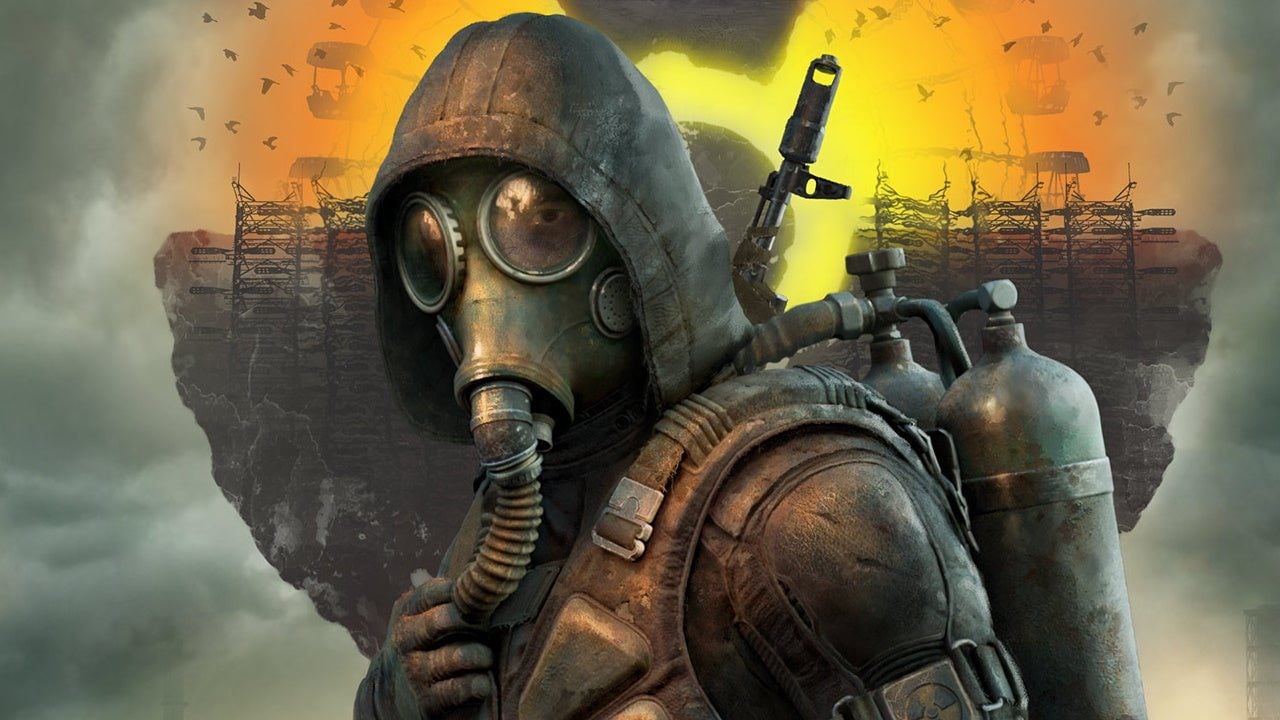 Stalker 2: Heart of Chernobyl is adding NFTs and a chance to become a “metahuman” in the world of the game.

Before the game’s release in 2022, players will be able to bid on an NFT which offers them the chance to become an NPC in the game. They will also be able to buy and sell this NFT until a specific date in the future.

In an email to The Verge, GSC Game World CEO Evgeniy Grygorovych explained what it means.

He said, “The idea of the related NFT is to give the right to recreate its owner’s identity within the game through one of the NPCs. The person will need to come to our studio for a detailed scanning procedure and after that, we will have everything to make this person appear in the game world as one of the characters.”

If that sounds weird to you, it’s because it probably is. More games publishers are trying to introduce NFTs into gaming. That includes Ubisoft, who recently received a colossal amount of dislikes on their Ubisoft Quartz announcement.

Stalker’s NFT seems at least a little more creative than that, but whether or not paying a potentially huge amount of money to be an NPC in a video game is worth it is up to you. The company also plans to release other NFTs in the future.

Despite the huge backlash from players, more companies are trying to make NFTs in gaming a thing. Players are rightfully concerned due to the way NFT’s could turn games into “play-to-earn”, while simultaneously damaging the environment thanks to the energy required to verify them.

What do you think of Stalker 2 including NFTs? Let us know on social media.