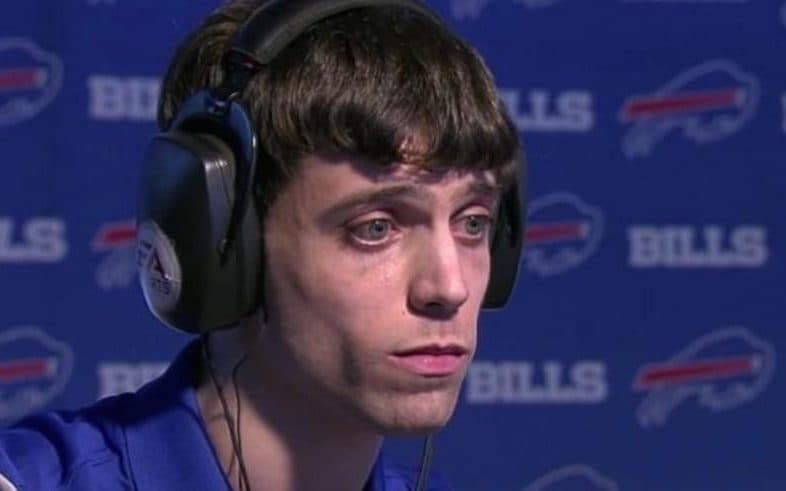 Court records involving the suspect involved in the shooting at a Florida video game tournament, David Katz, have been revealed.

The records in his home state of Maryland were reviewed by The Associated Press, and give a dark insight into his life.

According to the Telegraph, Katz suffered from serious mental health problems leading up to the shooting at a gaming bar in Jacksonville. He killed two people and wounded 10 others before fatally shooting himself during the Madden NFL 19 tournament.

EA Sports lists a David Katz as a 2017 championship winner. According to fellow gamers, he was known to barely speak to anyone during games.Shay Kivlen, a fellow gamer, said: “We’ve always known he was a little off and stuff just because he wasn’t social at all.”

His parents’ divorce filings say that Katz played video games obsessively as an adolescent. He would also reportedly refuse to go to school or to bathe.

His mother, Elizabeth Katz, said in the court files: “His hair would very often go unwashed for days. When I took his gaming equipment controllers away so he couldn’t play at 3 or 4 in the morning, I’d get up and find that he was just walking around the house in circles”.

She claimed that she put his gaming controllers in her bedroom behind a locked door and he punched a hole in the door.

When he was 15, according to divorce records, Katz’ father claimed that Elizabeth would call the police “routinely” for “trivial matters”.

In a transcript of a 2010 phone call, his mother rang 911 and accused her son of “abusing” her by coming home late after visiting his dad. The documents say that she said he was “assaulting” her by trying to gain control of the cable cord to the television.

She then told the dispatcher that he was rolling his eyes and laughing. She said to him: “You’ll roll your eyes. Fine. You’ll pay. Where are you going to be tomorrow?”

The father claims that Elizabeth Katz packed her son’s clothes into suitcases on at least two occasions, asking him to leave.

The father asserted that David “routinely expresses his anger” toward her, according to court filings.

David Katz wrote to a magistrate judge in 2010 saying he wanted to live with his father, describing his mother as “pretty crazy.” He said she called the police to the family’s home about 20 times and “gets drunk.” He also blamed her for his poor grades.

If you have been affected by any of the content of this article, or want to know more about spotting the signs of a potential threat, visit the Sandy Hook Promise website here.