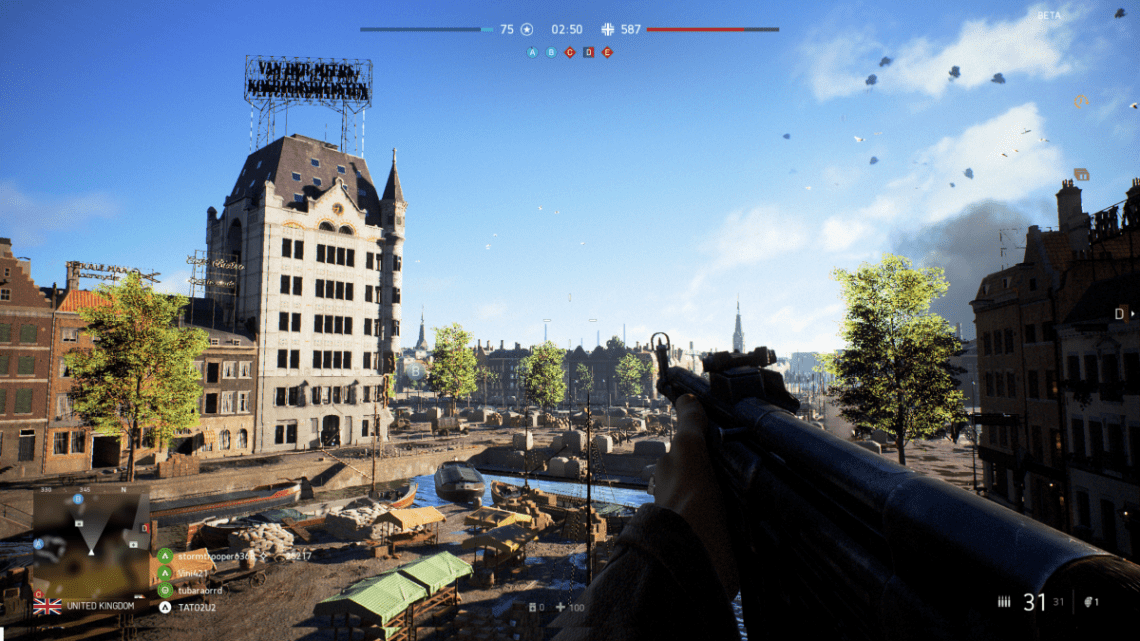 Zoe and Lennart, travel bloggers from renowned blog site TogetherInTransit might spend their days travelling the world, but what you might not expect from them is a detailed comparison of Battlefield 5‘s Rotterdam to its real-life counterpart.

That’s just what they’ve done though, and Zoe has revealed just how damn realistic the Battlefield 5 is, showing beautiful photography of the real locations alongside screenshots of the in-game map.

Zoe, whose home city is Rotterdam, writes on the site: “This post is a little different to my usual posts as I don’t spend all my free time working on my website.

“I also play the occasional shooter games on the pc, Battlefield being one of them. With the new Battlefield 5 Rotterdam Map beta weekend in September I couldn’t wait to test out the Rotterdam map.

“This fight is based on World War Two when the Germans were attacking the city from the south and with airplanes. This post has screenshots from the game to real photos I have taken from the same angles.”

The results are incredibly impressive! 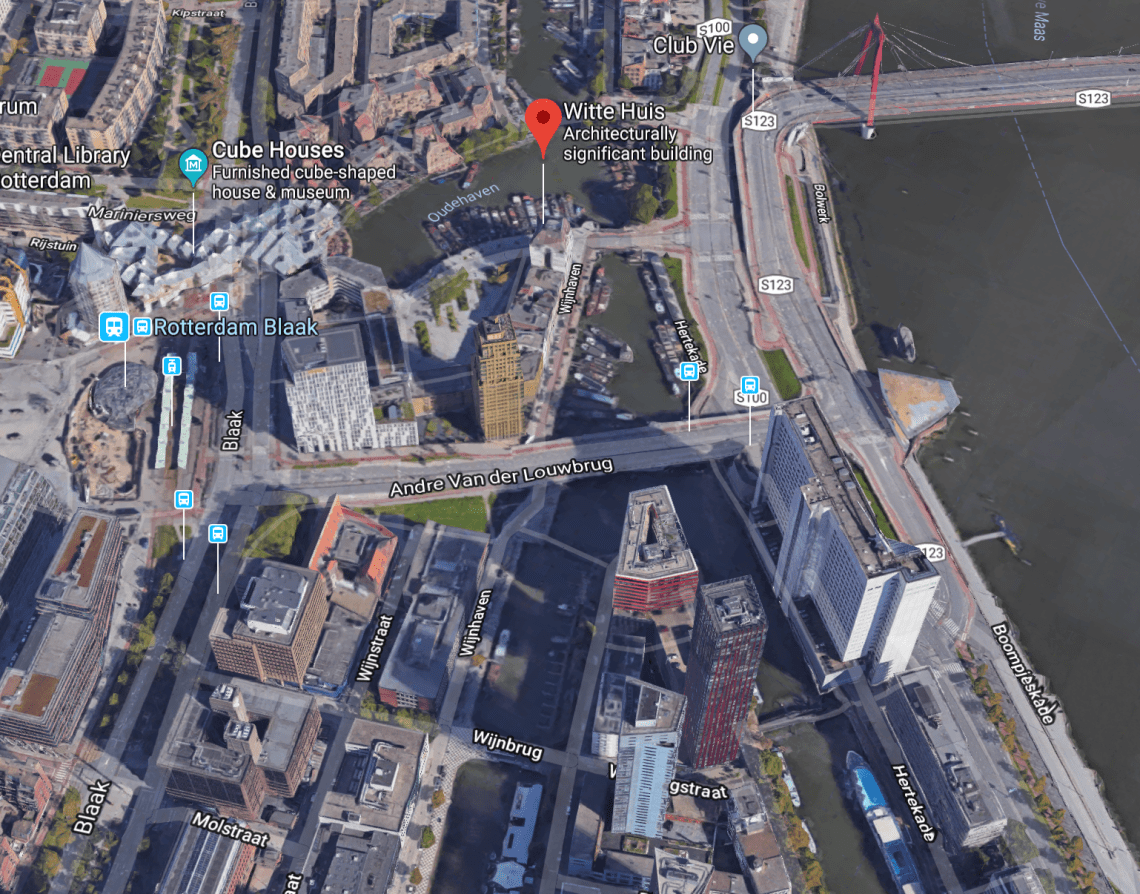 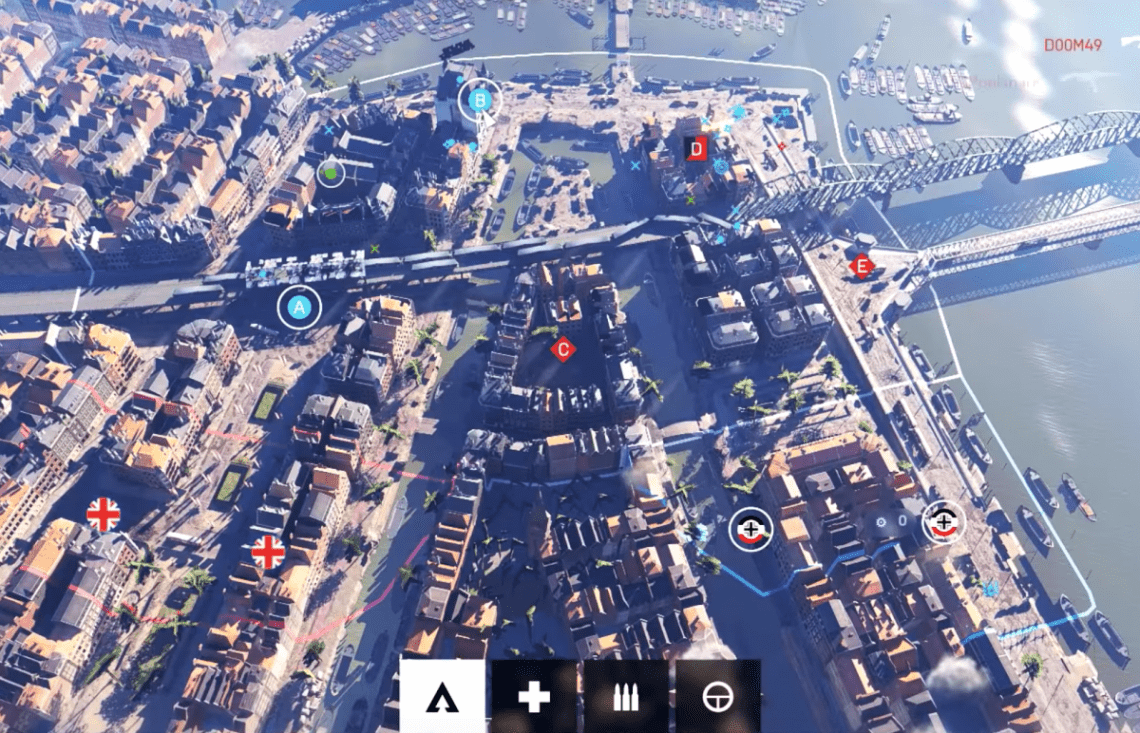 Here is just a sample of some of the amazing shots, followed by their Battlefield 5 counterparts. Check out the post in full here.

Here we have The Erasmus Statue. Zoe explains this statue “represents Desiderius Erasmus (1467-1536) [and is] designed by sculptor Hendrick de Keyser.

“It is known as the oldest bronze statue in the Netherlands. He was famous as a philosopher, Renaissance humanist and a catholic theologian.” 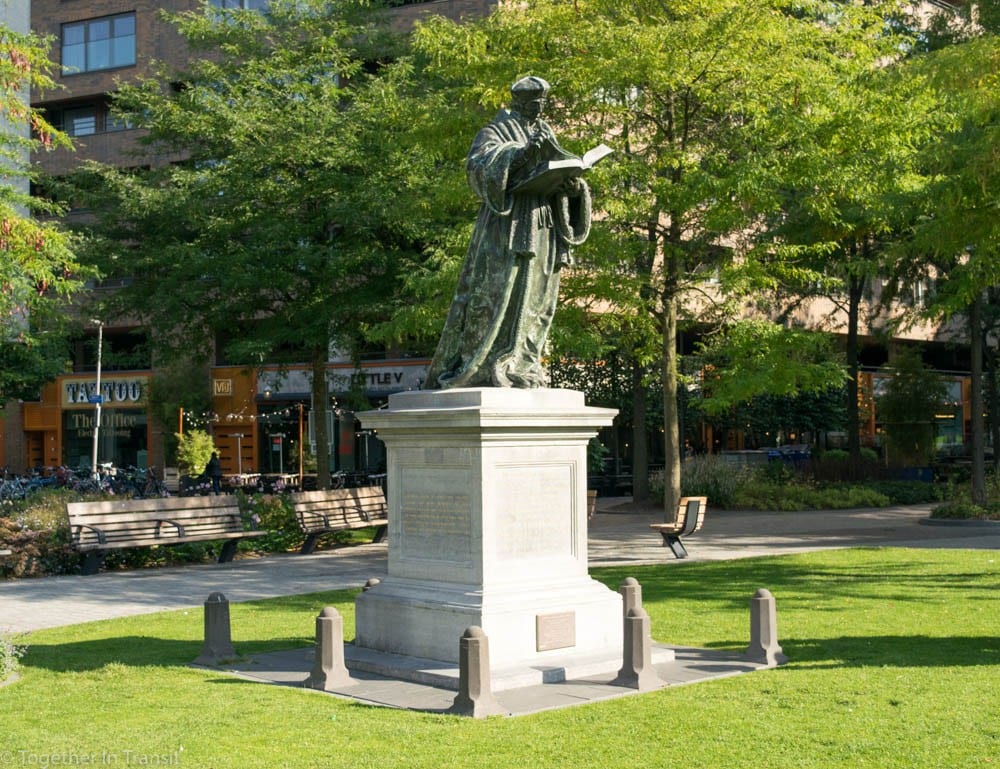 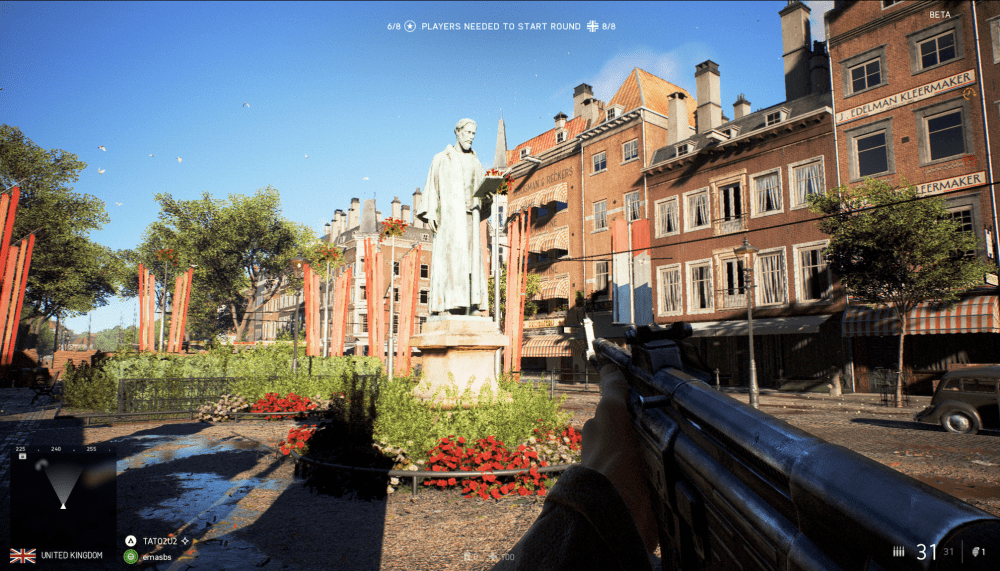 Here we have The Oude Haven, which Zoe explains is “area are where many private and permanent boats are docked.” 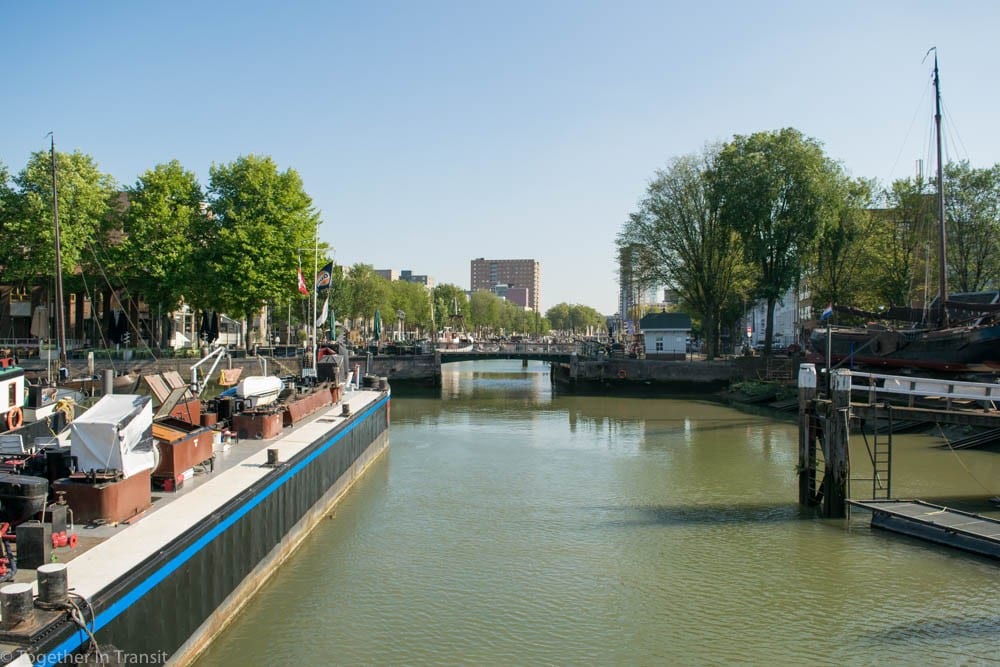 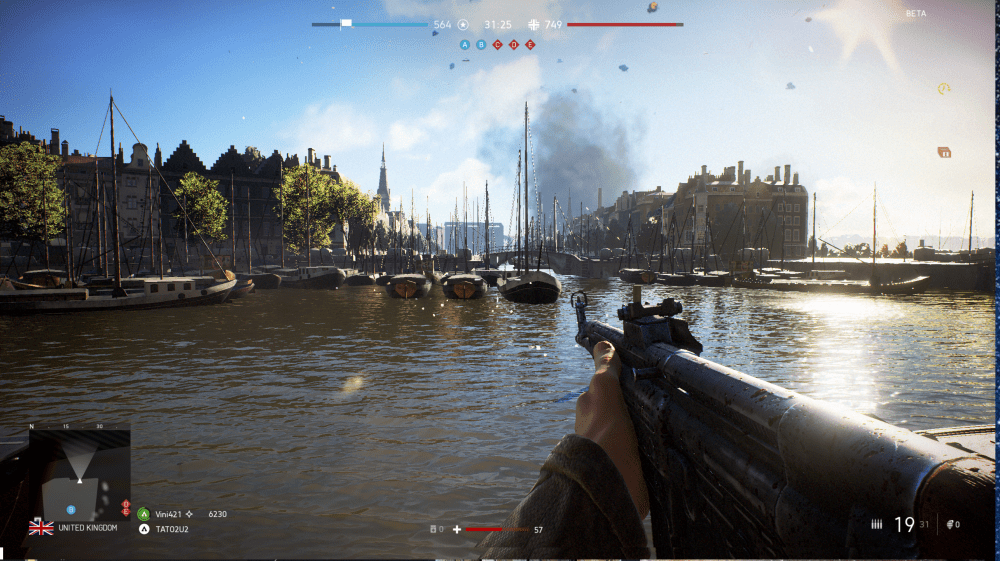 Here’s The Witte Huis, which was once the highest skyscraper in Europe. 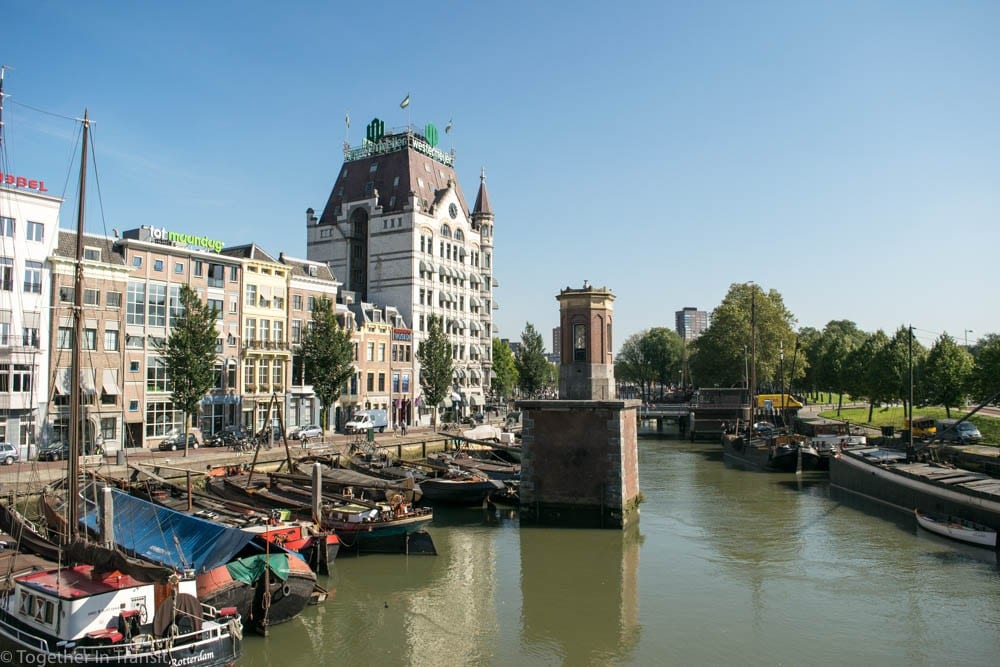 The full post – with loads more photo comparisons – can be seen right here. Check it out!