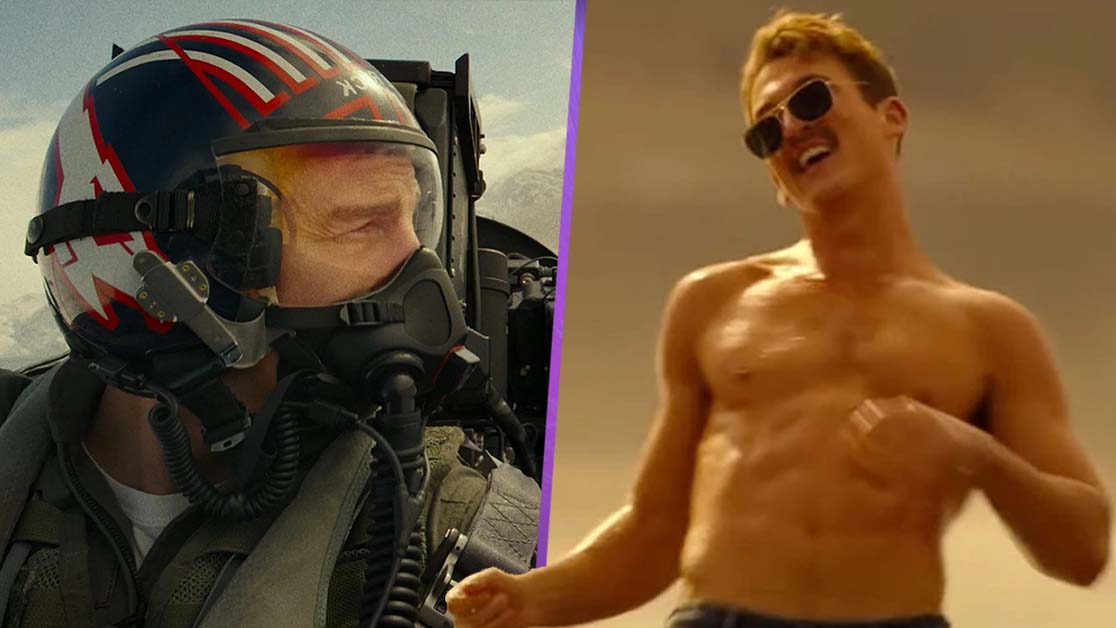 Top Gun: Maverick has officially surpassed $1 billion at the global box office, becoming the second movie to do so since Avengers: Endgame.

The sequel to the 1986 classic Top Gun has been praised by viewers and critics alike. The film follows Tom Cruise’s character Pete Mitchell, or “Maverick”, who is training a new crop of pilots for a mission. It stars Miles Teller, Jon Hamm, Jennifer Connelly and returning star Val Kilmer.

And the film has been a huge success, becoming the second movie since 2019 to cross $1 billion at the box office. The only other film to do so recently is Spider-Man: No Way Home. And that film had an unreal level of hype surrounding it due to the crossovers with previous Spider-Man films.

So it’s a pretty damn impressive feat for Top Gun: Maverick, which has truly cemented itself as one of the biggest films in recent years.

That $1 billion is comprised of $521 million domestically, while another $484 million was earned in international markets. However, it still has a long way to go before reaching the heights of Spider-Man or Avengers.

No Way Home is currently number six on the list of the highest grossing films of all time, earning around $1.9 billion worldwide. Meanwhile, Avengers: Endgame is the second most successful film ever, grossing over $2.7 billion – just below Avatar at $2.8 billion.

Top Gun: Maverick has entered the top 50 highest grossing films of all time, and it’ll only continue to rise through the ranks. Importantly, the film offers something for both long-time fans of the original and new viewers. That makes it much more accessible for all audiences, and a reason why it’s doing so well.

Have you seen Top Gun: Maverick? Let us know what you think of it on our social media channels.