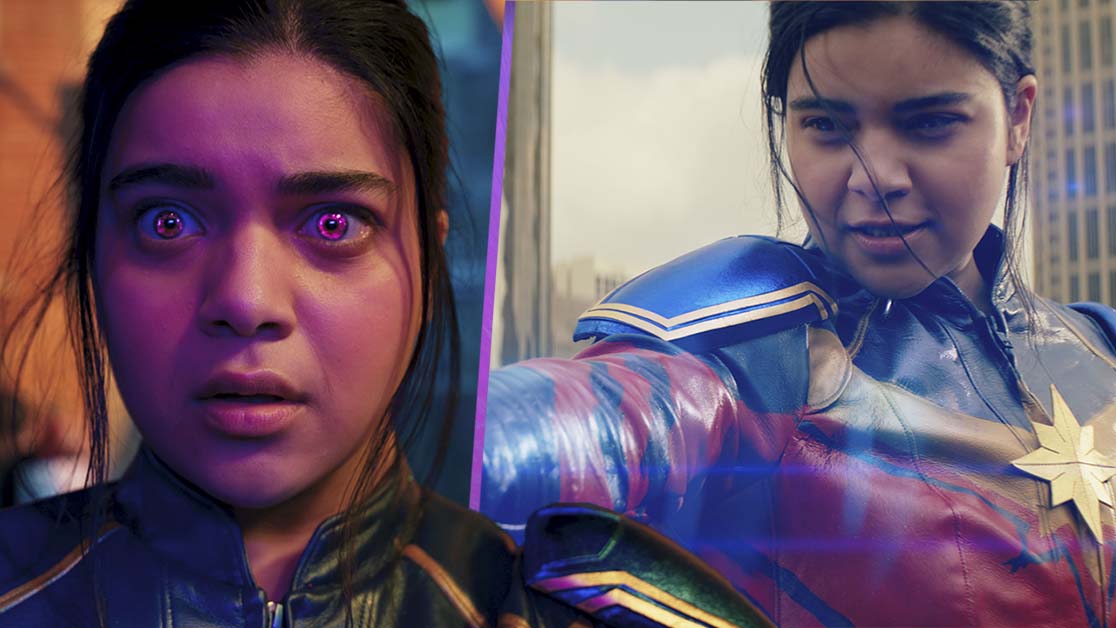 The new Disney+ show Ms Marvel has become the highest rated Marvel show so far, according to critics.

Ms Marvel is the latest show to hit Disney+ from the Marvel camp. And while it may not be doing as well as others when it comes to viewership, critics are totally on board with the show. It currently has a rating of 96% on Rotten Tomatoes.

That makes it the highest rated Marvel show currently. And that includes all previous shows like Agents of S.H.I.E.L.D, as well as newer shows like Loki, Hawkeye or Wandavision. So it’s pretty impressive for Ms Marvel, which has managed to surpass all previous Marvel series.

Wandavision is currently sitting at a 91%, while What If? has 94%. Those are some of the closest competitors from the newest crop of shows. Agents of S.H.I.E.L.D, which is considerably older, is still sitting at 95%.

But Ms Marvel has left a greater impression on critics, who praised it for its appeal to diverse audiences. The show features the first Muslim superhero in the MCU, played by Iman Vellani. The actor has spoken about how important the role was, both to her and the audience.

Vellani said “The fact that the show is being made and they’re including this character in the MCU” is what’s important to her. She continued, saying “I don’t really have to go out of my way and talk about being a Muslim and being Pakistani — it all comes out in the show. People seeing a person like me involved in a project as big as this is, I think, inspiring enough.”

However, some have criticised the show for a recent episode. It revealed that her powers may be a result of her heritage as a Djinn – but idolising Djinn is condemned in Islam, which has turned off some viewers. But there’s still more to the plot which may reveal her powers stem from something else.

Have you played the latest and greatest in Marvel games? You can buy Marvel’s Spider-Man Miles Morales for £33.95 on PS5.