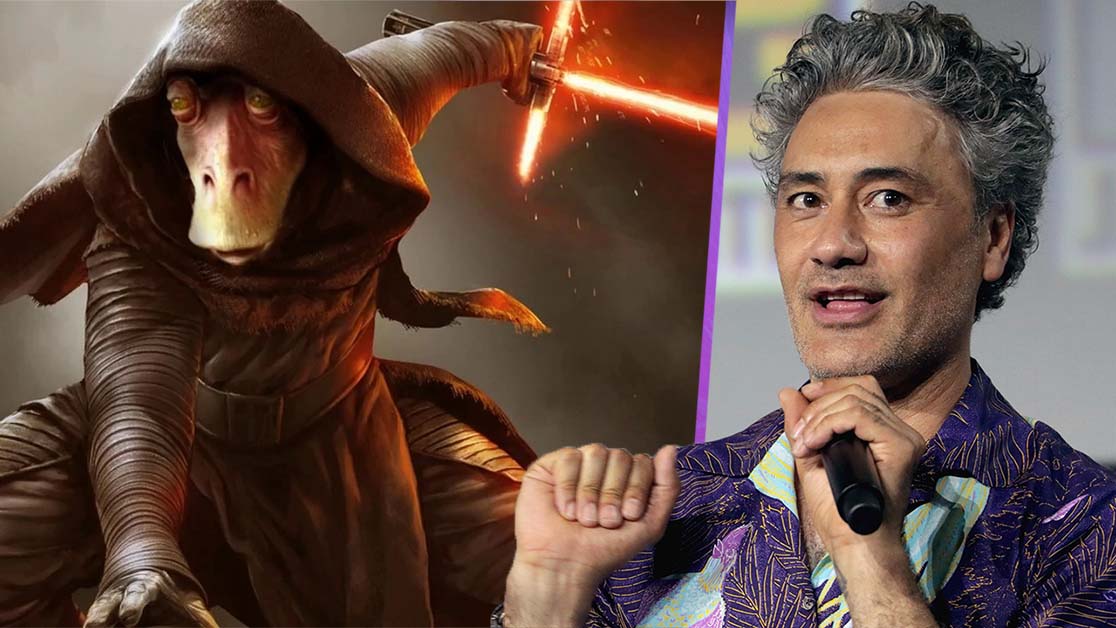 Film director Taika Waititi has joked about his plans with the Star Wars universe, including directing a Jar Jar Binks movie.

The director made the joke on The Late Show with Stephen Colbert. When asked if he was going to ruin Star Wars, he responded “No I’m not. Imagine if I was like ‘yeah. I’m gonna give you the Jar Jar Binks story that everyone has been asking about.'”

The director is set to move onto a Star Wars film after his latest film Thor: Love and Thunder. Waititi previously directed Thor: Ragnarok, and now he’s back in the spotlight with Love and Thunder which comes out on July 8th. However, after that he’s going to be entering the Star Wars universe with a new film.

We don’t know much about Waititi’s Star Wars film – but it’s safe to say it’s not actually about Jar Jar Binks. That might be disappointing news for fans of the, uh, ‘iconic’ character. But for everyone else it’s probably not a surprise to learn he’s staying away.

So far, we don’t have any kind of information about a plot, specific release date or any actors involved. However, we do know that it’s planned for a late 2023 release.

It comes after a plethora of Star Wars shows, including the most recent Obi-Wan Kenobi. Future shows include Ahsoka, Andor and The Mandalorian Season 3. We don’t currently know if Obi-Wan will be receiving another season, but the crew involved are all on board to do it.

Thor: Love and Thunder is Waititi’s next project, and it’s right around the corner. The film stars Chris Hemsworth as returning superhero Thor as he embarks on a journey for inner peace. It also stars Christian Bale as Gorr the God Butcher alongside Tessa Thompson, Natalie Portman and Russell Crowe.

Yet to play the latest Star Wars game? You can now buy LEGO Star Wars: The Skywalker Saga from £31.95.