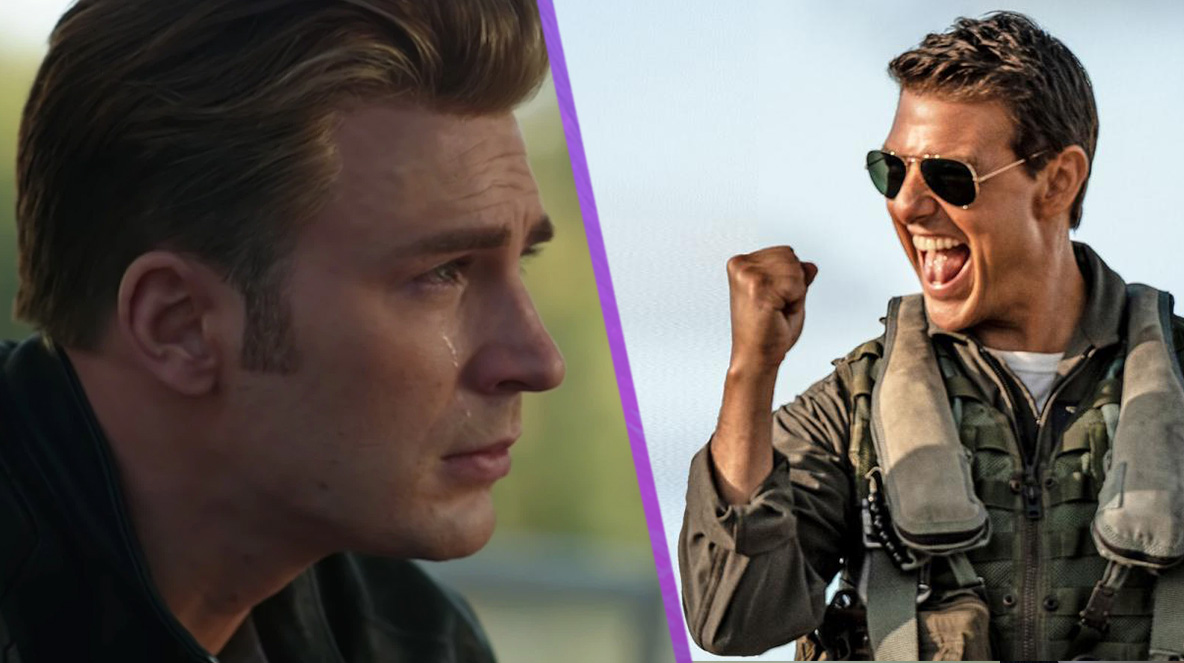 While Top Gun is easily one of the most quintessential films of the 80s, no one was exactly clamouring for it to make a return to the big screen in 2022. However, Tom Cruise knows something we don’t, as the intensely action-packed sequel, Top Gun: Maverick, is breaking numerous records at the box office – including one where they’ve beat Marvel.

The film has earned over $800 million at the global box office, making it Cruise’s highest grossing film to date knocking the impeccable Mission Impossible: Fallout off the top spot.

But Tom wasn’t just breaking his own records!

Top Gun: Maverick’s success hasn’t just been a flash in the pan, as it’s still strongly performing after going into its 4th weekend in theatres, earning $44 million at the domestic box office. Even the current cinema heavyweight titles of the MCU have never grossed this much so far into their theatre run, the closest being Marvel Studios’ Black Panther earning 40.8 million in its 4th weekend.

While Maverick hasn’t quite beaten out the Doctor Strange in the Multiverse of Madness in global markets, it’s looking very likely that the film hit the sought after $1 billion mark.

Back to The Danger Zone

Top Gun: Maverick is a direct sequel to the 1986 classic starring Tom Cruise and Val Kilmer. Both actors have reprised their roles alongside newcomers Jennifer Connelly and John Hamm. Cruise’s character, Pete ‘’Maverick’’ Mitchell is brought back out of his calm suburban life to train a new generation of pilots with fresh new callsigns.

The film is exactly what fans of the original would expect, intense dogfighting action, cheesy yet surprisingly emotional and effective dialogue, and an absolutely killer soundtrack. The film has been a huge commercial success and critical success, so make sure you see it before it jets away from theatres forever!