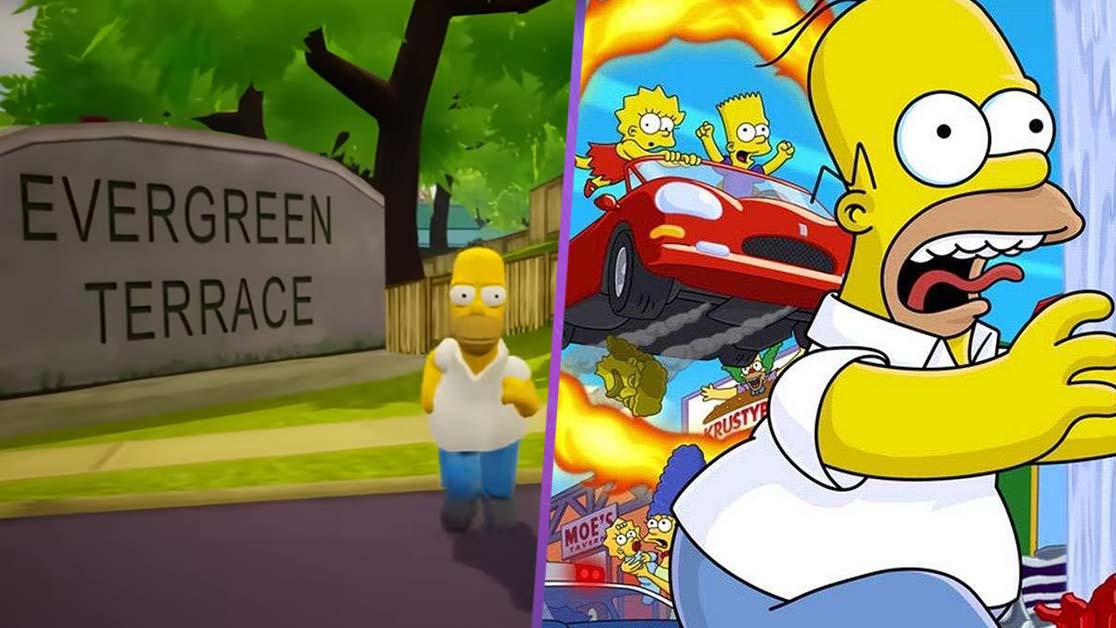 Someone is remaking The Simpsons: Hit and Run as a modern open world game, and it’s pretty impressive.

A YouTube channel by the name of reubs uploaded a video last week titled “Remaking The Simpsons Hit and Run, but it’s Open World”. The video, as you’d expect, shows a remade version of the classic Simpsons game.

It follows a previous video made by reubs in which he remade the game in a week. The video became quickly popular, and the lead designer for the original game even found it and commented on it. However, what’s interesting is that this original video prompted the creator to go even further, spending way more time on it this time.

The creator had a list of features planned. That includes open world, better vehicles, online multiplayer, quests and dialogue. Then, he gets to work on the game itself.

The video is just the first in a series of videos showing the development process for the remake. The first one shows how the world was created, which apparently took a lot less time than the creator envisioned.

To make the world look more alive, he adds trees everywhere then surrounds the map in water. That last part isn’t accurate to the original, but it works better for an open world game – much like you’d see in GTA. He then adds saturation to the map to give it a more cartoony feel.

You should definitely watch the rest of the video if you want to see the game in action. It’s extremely impressive, especially for just one person. It’ll be interesting to see how the remake changes over time.

It’s also a pretty cool glimpse into game development, showing the kind of thought processes that go into fixing problems or creating levels. Definitely give it a watch!