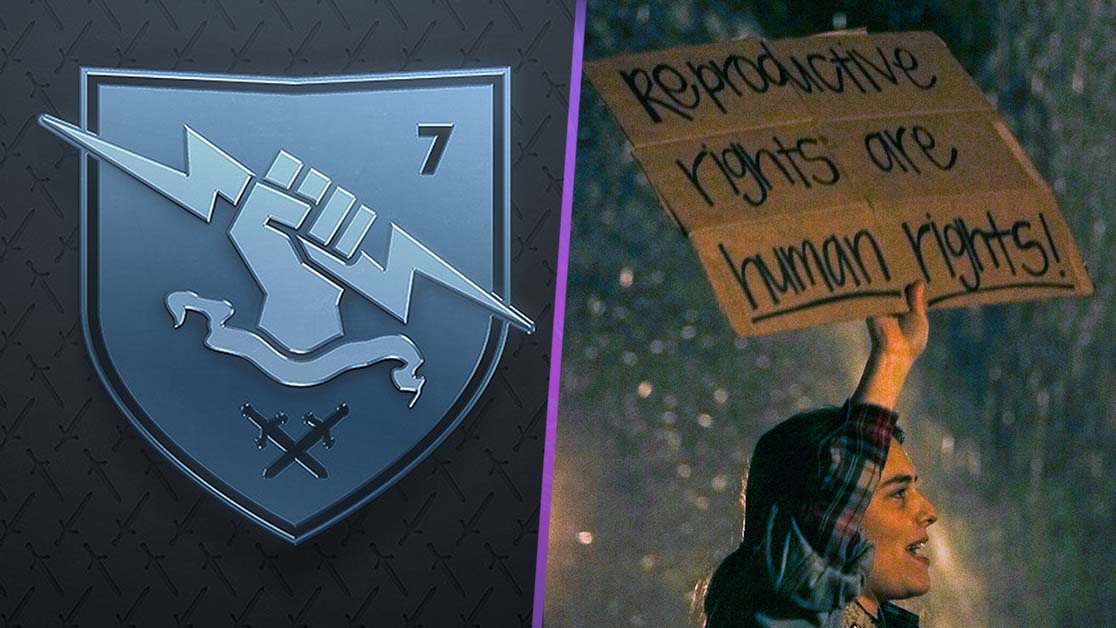 Multiple game developers have condemned the recent Roe v Wade decision by the U.S Supreme Court, and are offering essential healthcare to their employees.

Roe v Wade was a landmark decision made by the U.S Supreme Court, the highest court in the country. It ruled that the Constitution protects the right to have an abortion.

That decision has now been reversed by the Supreme Court, rolling back women’s rights by allowing states to ban abortion. Around half of the U.S states are likely to ban abortion as a direct result of this rollback. US President Joe Biden has called the decision “a realisation of an extreme ideology and a tragic error”.

However, some game development studios are offering essential healthcare to their employees in the wake of the decision. They condemned the Supreme Court’s decision and defended the right to have an abortion.

That includes Bungie, who have consistently been a progressive studio in regards to rights issues, including trans rights or Black Lives Matter. Bungie stated they remain dedicated to upholding their values, including reproductive choice. They announced a “travel reimbursement program” which will assist employees who have to seek healthcare in another state.

Bungie stated “Bungie is committed to ensuring that every one of our employees and their families have safe and affordable access to essential healthcare needs. As we continue to expand our digital-first workplace to more states, we will now be implementing a travel reimbursement program for any employee to use when they or a dependent cannot get access to the healthcare they need where they live.

“We remain undeterred in our commitment to stand up for reproductive choice and liberty. “

What do you think about game developers weighing in on Roe v Wade? Let us know across our social channels.