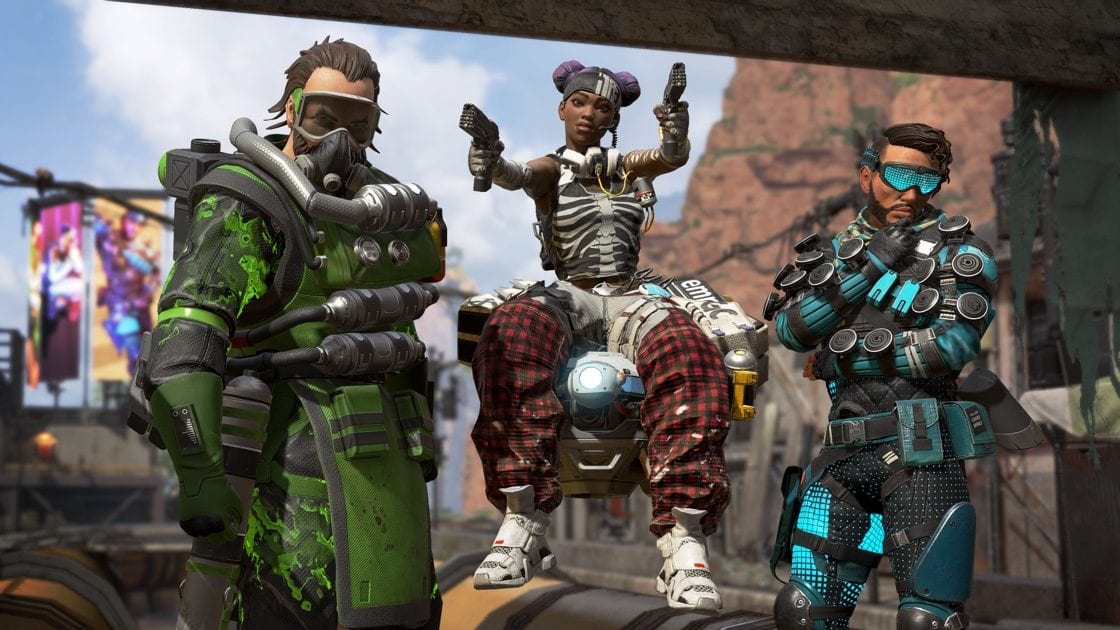 Yesterday might have been a boring old Monday for most of the world, but for the gaming community it was a very exciting day as it saw the launch of Titanfall‘s free-to-play battle royale game, Apex Legends.

The game, which was (unfortunately) leaked just a day before its “surprise” release, has been wowing both Titanfall fans, and those who’ve never played a game in the series before.

The CEO of the games’ company Respawn Entertainment took to Twitter to share just how successful the free-to-play title has been, saying it was played by more than one million unique users in just the first eight hours of launch.

Thank you so much for showing up and being part of this with @Respawn you are amazing!! pic.twitter.com/lvNgfwwKhl

GOTY God Of War director, Cory Barlog, was quick to congratulate Respawn and its teams on the success, cheekily asking for some info on the company’s Star Wars game while at it…

Holy crap, Huzzah to you and the team, Vince!!! ❤️

That is awesome! To celebrate maybe you can share some Star Wars stuff?

Just kidding, I can wait.

The news gets even better, as Apex Legends has become the most-viewed game on Twitch, beating the free-to-play battle royale powerhouse that is Fortnite by a huge number. Maybe Epic Games need to watch out…?

Apex Legends has been incredibly well-received by the gaming community, with players branding it as “incredible.”

This is incredible. I started playing and didn’t stop until my kids “needed” to eat and “had to” have baths.

Now that that’s taken care of, I WANT BACK IN!

I’ll be playing all night. https://t.co/jqTp54gYDr

EA’s official Apex Legends site describes the game by saying: “Choose from a lineup of outlaws, soldiers, misfits, and misanthropes, each with their own set of skills. The Apex Games welcome all comers – survive long enough, and they call you a Legend.”

Have you played it yet?