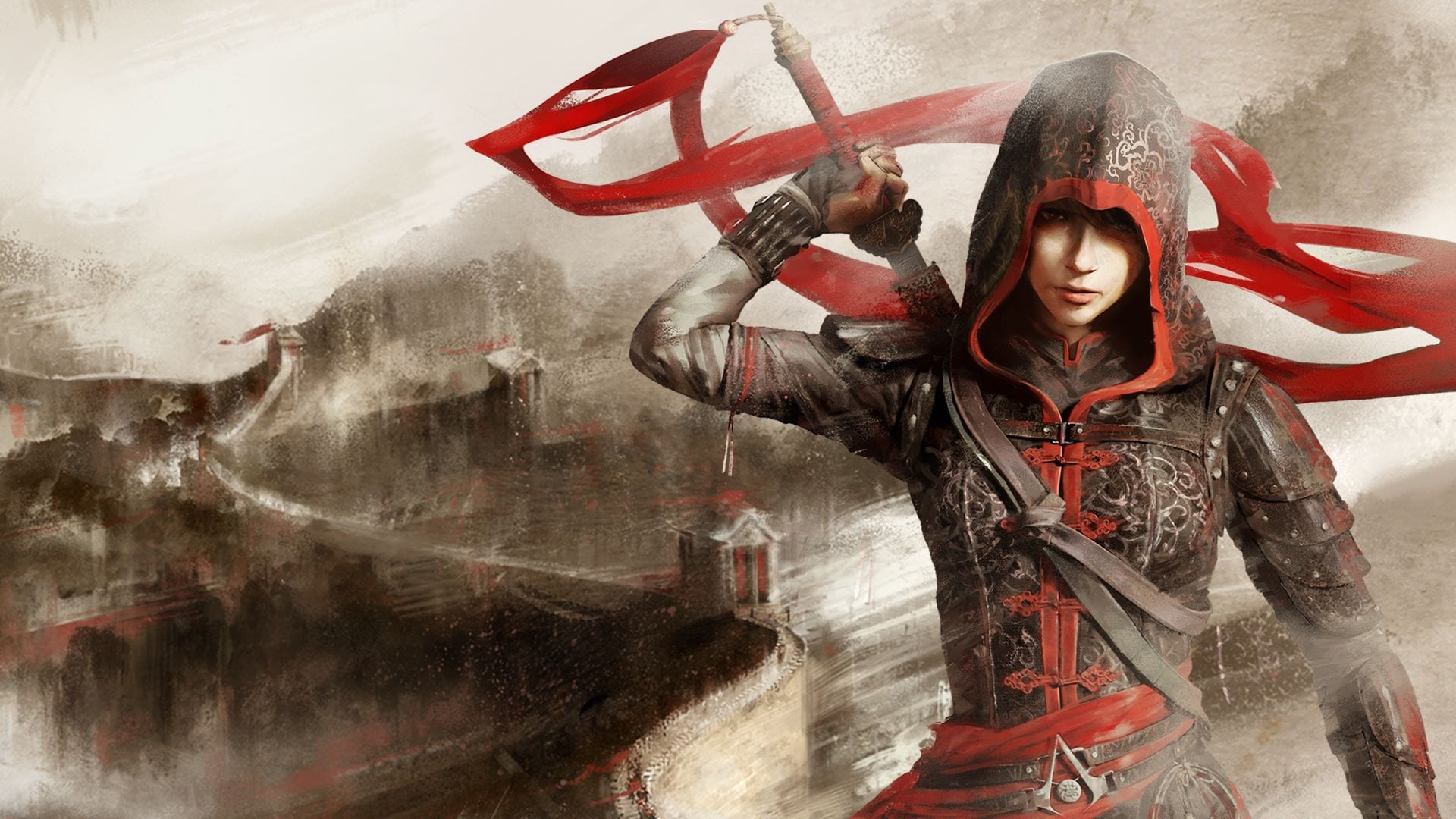 If you like your games free then you’re going to be very happy with Ubisoft, as it’s offering up an Assassin’s Creed title that won’t cost you a penny.

The game is part of a lesser-known trilogy of Chronicals titles, and it’s one of the only AC games to take place outside of the Americas or Europe.

The 2D action and stealth game is a little different to what you normally see from the main series of AC games, but it’s still definitely worth checking out.

“The first entry in the Assassin’s Creed Chronicles saga takes place in China, 1526, as the Ming dynasty starts to crumble. You embody Shao Jun, the last remaining Assassin of the Chinese Brotherhood, returning to her homeland with a vendetta.

“Newly trained by the legendary Ezio Auditore, she is hell-bent to exact vengeance and restore her fallen brotherhood.”

Check out the launch trailer below! 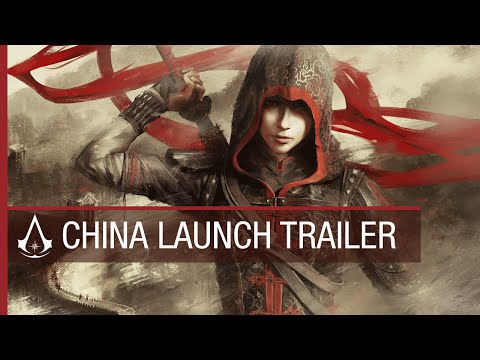 Unfortunately, you’ll need to pick up the game by the end of the 5th February 2019 (i.e today) if you want to add it to your library.

PSA: Assassin’s Creed Chronicles: China is free via the Ubisoft store as part of their Lunar New Year Sale! Get it while it lasts until Feb 5! 😀

Have you picked this up yet?