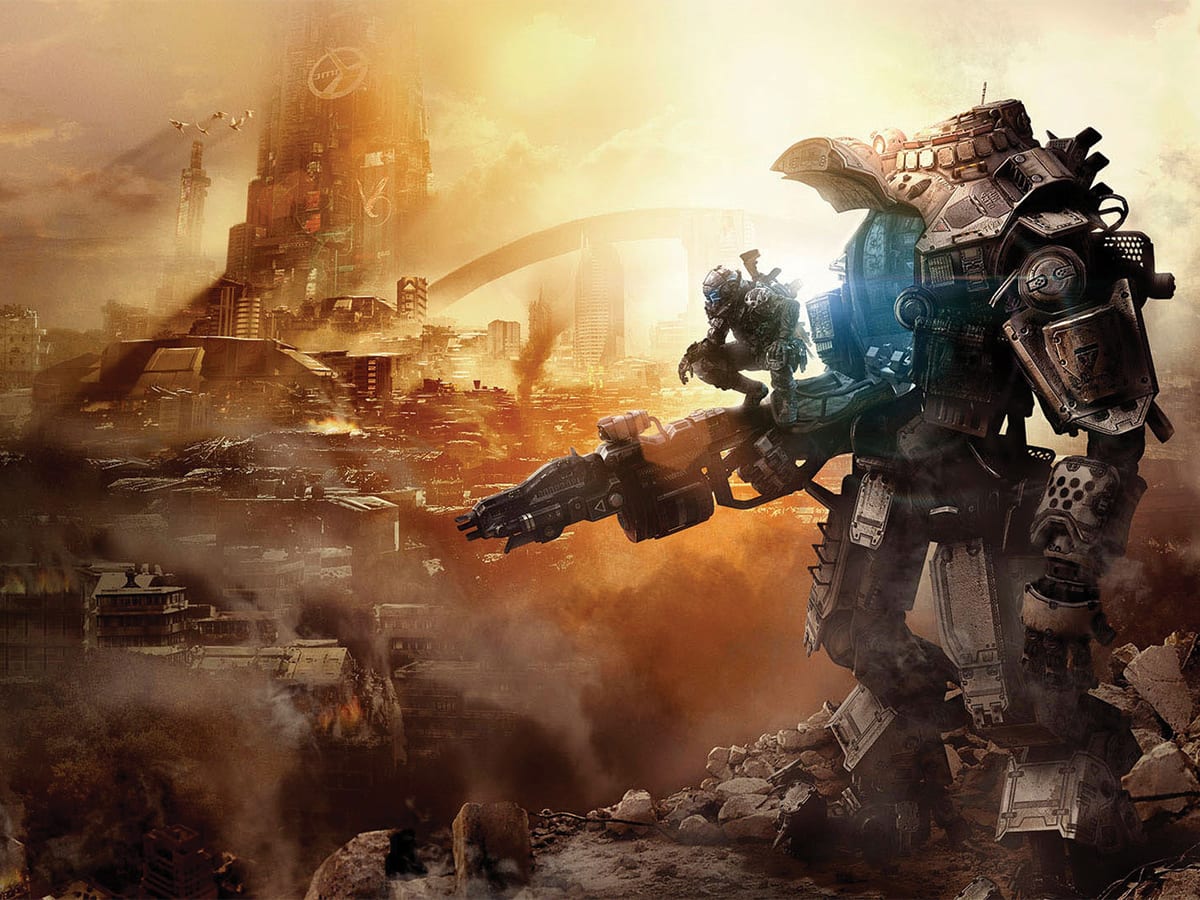 The Titanfall 2 servers are now back online and fans have finally been able to jump on the shooter after hackers had rendered it unplayable.

Titanfall 2 is widely regarded as one of the best shooters in recent memory. With grappling, wall running, and not to mention thirty-foot Titans, it offered up a varied, exciting and white-knuckle multiplayer experience.

However, the servers have been under attack over the last month. With the majority of the team busily working on Apex Legends, Respawn was only able to put one or two devs on the server fix.

The hack originally focused on Apex Legends in a bid to raise awareness for the struggling servers of Titanfall 1. The “Save Titanfall” campaign, left Apex unplayable for a short time, with players being redirected to a campaign website.

Respawn quickly resolved the issue but the hacker then turned their attention to Titanfall 2. With on and off playability, Titanfall 2 numbers bombed and even hit just one viewer on its Twitch category.

Dust Off Those Titans

Most of the comments hinted that servers across PlayStation 4 and PC seemed to be working – for the most part. There is a sense that Titanfall 2 will not remain entirely playable for long, but many fans are holding out hope.

If you have been dying for a session on one of the best shooters around, now is your time. Titanfall 2 is one of the only shooters I could confidently say I was “good” at, so I’ll be promptly reinstalling to dust off my Ronin Titan.

Titanfall 2 is available to play across PlayStation 4, PlayStation 5, Xbox One, Xbox Series X|S, and PC – for now.

Have you been able to get a game of Titanfall 2 recently? Let us know across our social channels!