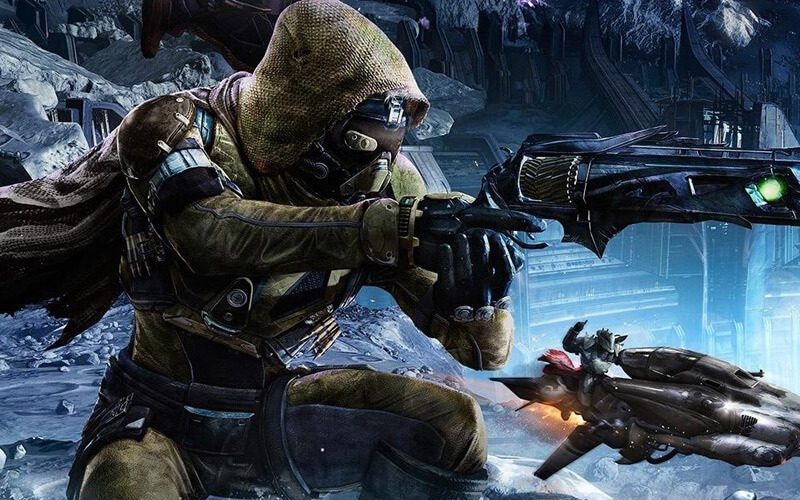 It’s been a long time coming, but Destiny 2 is finally getting crossplay with in its next season.

Choosing between Xbox, PlayStation and PC was previously based on what your friends were playing. I know I bought my Xbox 360 and PS4 entirely due to who I would be able to play with. Now that line is steadily beginning to thin with the introduction of crossplay. Destiny 2 is the latest to join the likes of Warzone, Fortnite and Apex Legends with cross-platform play support.

Crossplay has been a feature requested by fans for about as long as the game has been running. But the time has finally come. While Bungie are still finalising the exact launch, Destiny 2 will receive crossplay in Season 15.

Bungie has had its sights set on crossplay for Season 15 for a while. With its reveal less than a month away on August 24th we’ll hopefully get a more locked-in launch for crossplay in the coming weeks. Bungie was open about the update in its latest “This Week At Bungie” blog.

Looking through the notes, crossplay may not be as fully realised as some would hope upon its launch. Some elements will be missing and there are certain approaches Bungie are taking to tackle balancing.

Sadly, when crossplay launches, voice chat will not be available. Bungie blamed some “late-breaking issues with development” for the absence. However, a quick glance at their crossplay roadmap, reveals that Bungie aims to have comms ready to go “soon after launch”. How soon, is yet to be seen. Frankly, I’ve already been scarred by the dual headphone set up of PlayStation audio and Discord!

A major point of contention with crossplay, however, is balancing between console and PC players. With unbound performance and snappy mouse and keyboard inputs, PC players tend to have the upper hand when it comes to competitive play like in The Crucible.

No matter how you feel towards Bungie’s staggered launch and approach to crossplay, it is always great to see a video game bringing down walls. Hopefully, Bungie’s crossplay launch will be swift and without too many hiccups.

You can take a look at Bungie’s full developer update for crossplay here!

Crossplay for Destiny 2 will arrive for players on Xbox One, Xbox Series X|S, PlayStation 4, PlayStation 5, PC and Stadia. Fingers crossed we have a more concrete release for it soon.

Do have some cross-platform Guardians you can’t wait to squad up with? Let us know where you’ll be blasting off too in Destiny 2 over on our social channels.