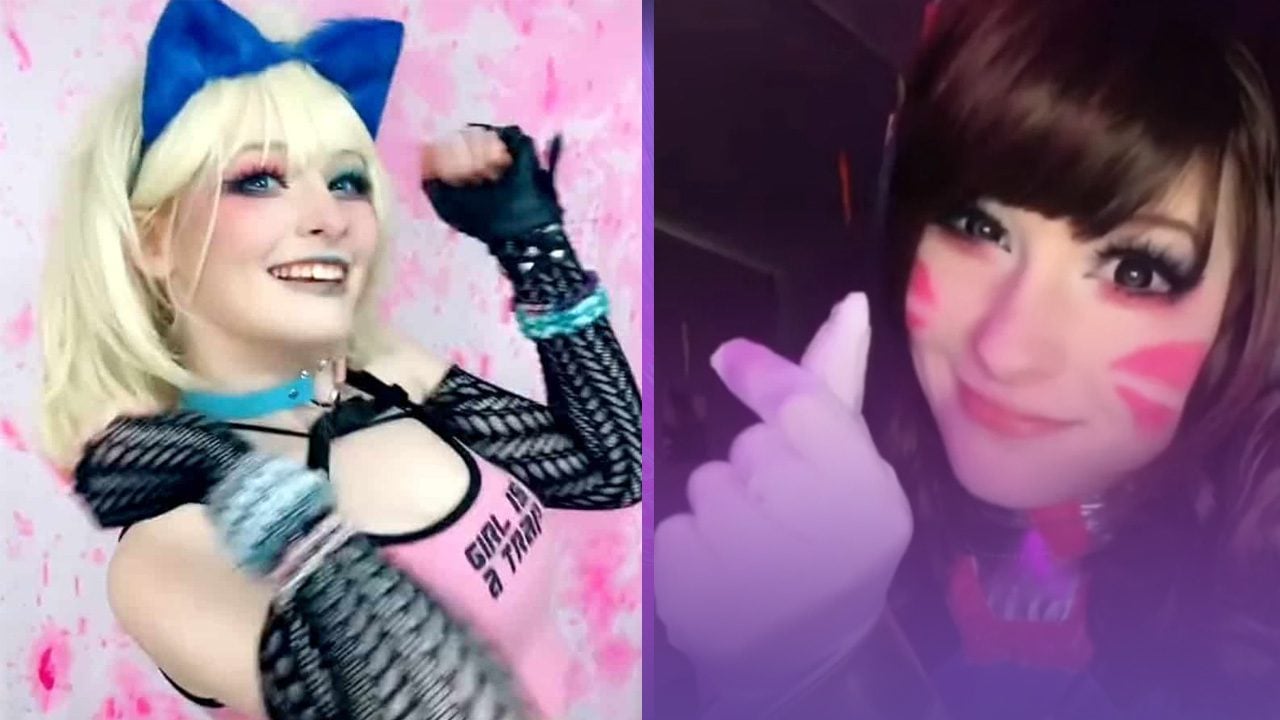 A cosplayer on TikTok is under scrutiny after it is discovered that they were charged with manslaughter earlier in the year [via Dexerto].

Known as yandere.freak on TikTok, the online personality is known for posting cosplay content to an audience of around 1.6 million followers. The influencer, whose real name is Mary Anne Oliver-Snow, previously went by the alias of ‘snowthesaltqueen’.

It is now unfolding that the cosplayer was arrested back in January after she was charged with manslaughter. According to reports from the Harris County District Courts, Snow was arrested on January 18th of this year. Helen Rose Hastings, a friend of Snow’s from high school, had been shot and killed ‘on or about January 17th’. Reports say that Snow ‘recklessly caused the death of Helen Rose Hastings by pointing a handgun at the complainant and pulling the trigger’.

Following their arrest, Snow gave a verbal statement to the police that gave her version of the evening’s events. Apparently, Snow and Hastings were both drinking and got ‘pretty drunk’. At the time, they were watching the TV show ‘Gotham’. With Snow taking part in cosplay activities, she explained to Hastings that she ‘had a gun like Penguin does’.

Snow was in possession of a gun that apparently used to belong to an ex-boyfriend. Although Snow still owned the weapon, all of the ammunition had been taken and the magazine removed. As such, Snow explains that they did not expect the weapon to be loaded. As a retort, Hastings supposedly joked by responding ‘oh, shoot me’. Snow did so, shooting Hastings with the bullet still loaded into the chamber.

Although charged, Snow was released on a $20,000 bond. However, the news of the arrest has started to surface now that they are back to posting regularly on TikTok. Some users are expressing sympathy for the influencer, saying to ‘Let them grieve and move on’. Others are more critical, saying: ‘What a huge slap in the face to the families of the victims to be posting like this.’

Though Snow was back to posting regularly on their TikTok account since the manslaughter charges, they have since turned their account to private. Though 1.6 million people still follow the account, no videos can be watched and their bio has been removed.