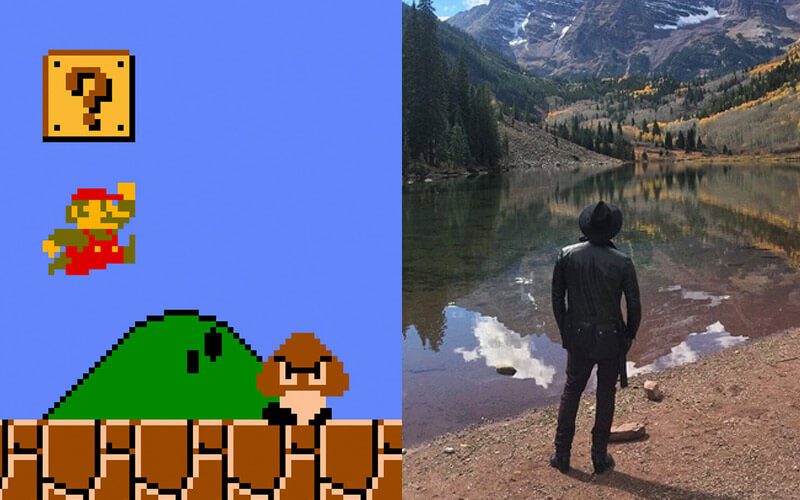 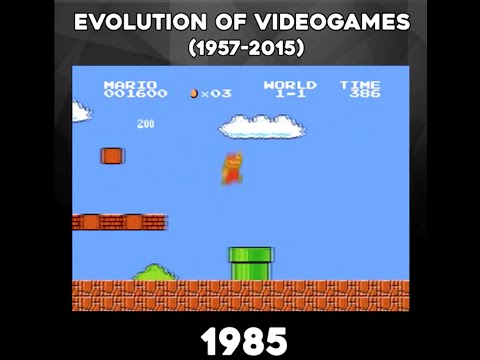 Do you know your roots as a gamer? Chances are that video games have been around a lot longer than you have. In human terms, we’re really just in the first generation of games. People that were around to play the first video games ever are still alive today, presumably some of them are still gaming, too.

It’s crazy to think about how far gaming has come, right alongside technology as a whole. This video really puts it all into perspective. We’ve all gone back to play THPS on PSX after playing it on PS2 and been like “Woah”, or any other generational gap in a series for that matter, but when you put it in the context of decades upon decades, the changes are drastic and amazing.

Take a few moments to appreciate how far gaming as come, and then get really hyped because in the grand scheme of things – it’s just getting started. Who knows what video games will be like 20 years from now? 50 years from now?

5 Ways Modern Gaming Hasn’t Caught Up To The Classics