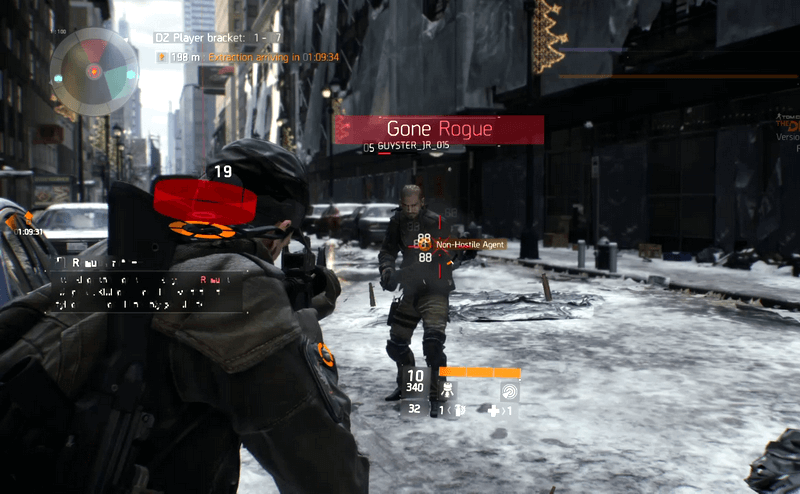 It has now been more than two weeks since the release of The Division and the players have been trying a lot of different things in the Dark Zone including fiery Player Vs Player battles.

We have already seen an agent taking on three other agents while another one fighting out eight rogue agents in different Dark Zone battles previously.

One rogue agent, however, has achieved such an incredible feat that it makes all the previous achievements completely pale in comparison.

One solo rogue agent has managed to fight 20 agents in a massive battle that took place in a multi-level building. The rogue agent initially started off as a sniper and then used his solo player skills when more players emerged.

The battle was an awesome display of solo player tactics along with the use of high-end weaponry. The end result even made things sweeter.

Watch the video on the next page