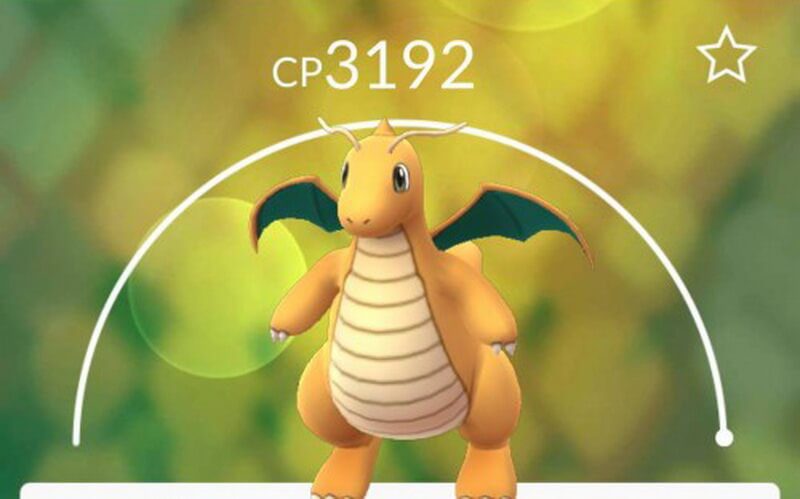 You can now make your newly evolved Pokemon somewhat more stronger at your trainer level than before.

Generally, when after evolving your Pokemon you can power up to the max. However using this trick reported by Reddit user ArcturusMajor, you can overpower that, which will make the Pokemon even stronger.

This will give you a great opportunity to make your Pokemon even stronger than its usual capacity and can be especially helpful for stronger Pokemon such as Gyrados or Dragonite.

The method might not always work but if you follow the intructions closely, there’s a high chance it will work for you and in turn you can make your Pokemon even stronger than possible before.

Here’s the report of the trick as mentioned by the ArcturusMajor:

” I did some testing on a level 25 account with a bunch of Magikarp candies and dust. My first Gyarados I evolved was powered up as much as possible and then I stopped once I thought I was getting close to the level cap (I say this becuase the bar, CP and HP would continuously reset after power ups and cause the Pokemon to look as though it hadn’t been powered up). Little did I know I had exceeded the level cap for my player level. So I did the same process for the second Gyarados but stopped earlier and then returned to power it up after leaving its page. I noticed that once I finished powering it up the dust required for each Gyarado’s next level was different and I couldn’t power up either any more. So I repeated the process 2 more times to make sure it wasn’t a one time bug and I even tested it out with a friend who evolved and powered up a Parasect in front of me to above his Pokemon’s cap for his level. You can see in the link there are two Gyarados with greyed out power up bars with different dust requirements. I dont know if I had continued to power up my first Gyarados if the others that followed it with this method would also have been able to go further or if the bug is capped at just 1 additional power up.

It is however not confirmed whether this bug will affect on new Pokemon, such as the Gyrados in the image below.

You would be easily power up a Pokemon to higher level than other max level Pokemon when you evolve the Pokemon and power it up to max without leaving the page.

Here are a couple of more images: