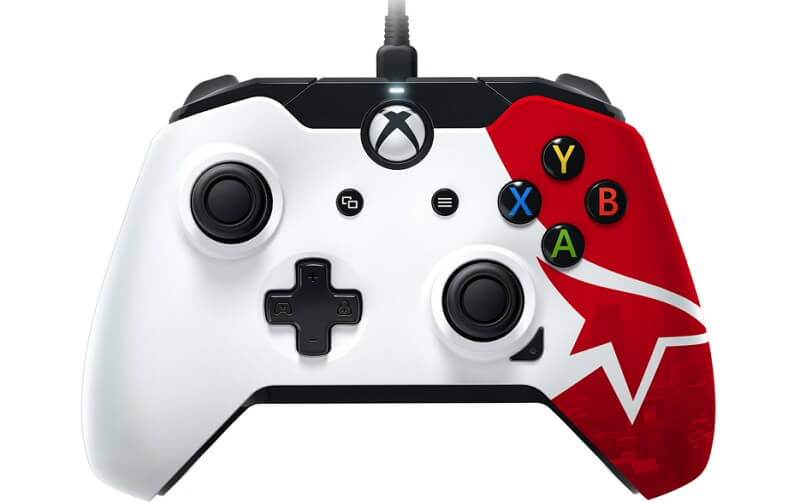 A limited edition controller and three mini figures will be released along with Mirror’s Edge Catalyst in May. The exclusive Xbox One wired controller is designed by Performance Designed Product (PDP). The controller features a Mirror’s Edge logo and buttons to control the audio levels in it.

All the features of a normal Xbox One controller like rumble, headphone jack, and PC compatibility will be available in the limited edition Mirror’s Edge controller. The newly added audio control feature will allow the users to control the chat and game volume levels on the controller itself.

The controller, currently available for pre-order is priced at $59.99. You can know more about the controller here.

A limited edition three-figure pack of the characters Faith, Icarus, and Kuma is also available for pre-order. The mini figurines are priced at $19.99. More information on the figure pack is provided here.

Mirror’s Edge Catalyst is scheduled to release on May 24 for PlayStation 4, PC and Xbox One. The figurines and the controller will also release on the same day.