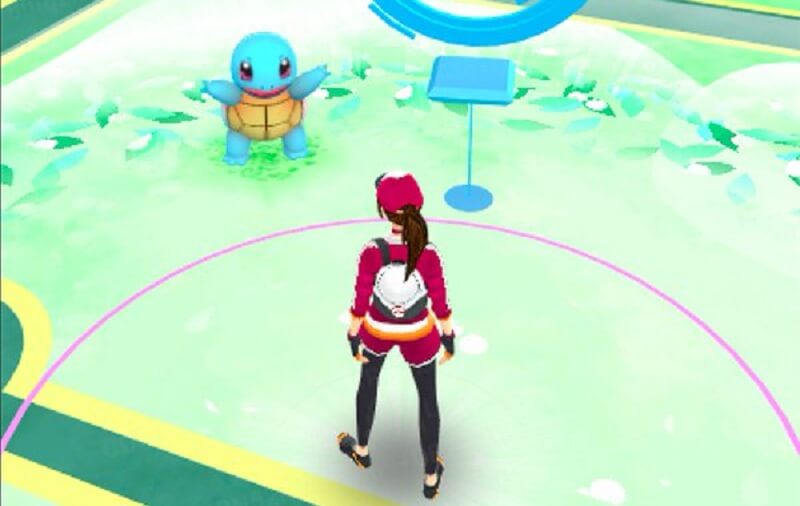 Screenshots of Pokemon GO, a much awaited game for android and iOS devices were officially released yesterday. The game looks extremely balanced for mobile devices in the screenshots although it varies a lot from the concept trailer that was released before.

You need to find Pokemon in real world locations and catch them in the game. Once you catch them, they are added to your Pokedex. You are also able to catch rare types of Pokemon with the increase in your level. You’ll have various other options like evolving Pokemon into better Pokemon or finding eggs that will hatch into Pokemon if you aren’t able to find more of them.

Traditional gym leader mechanics of the Pokemon series will also be translated in Pokemon GO.

The game is scheduled to release this year on Android and iOS devices.

Here are a few more screenshot of the game: