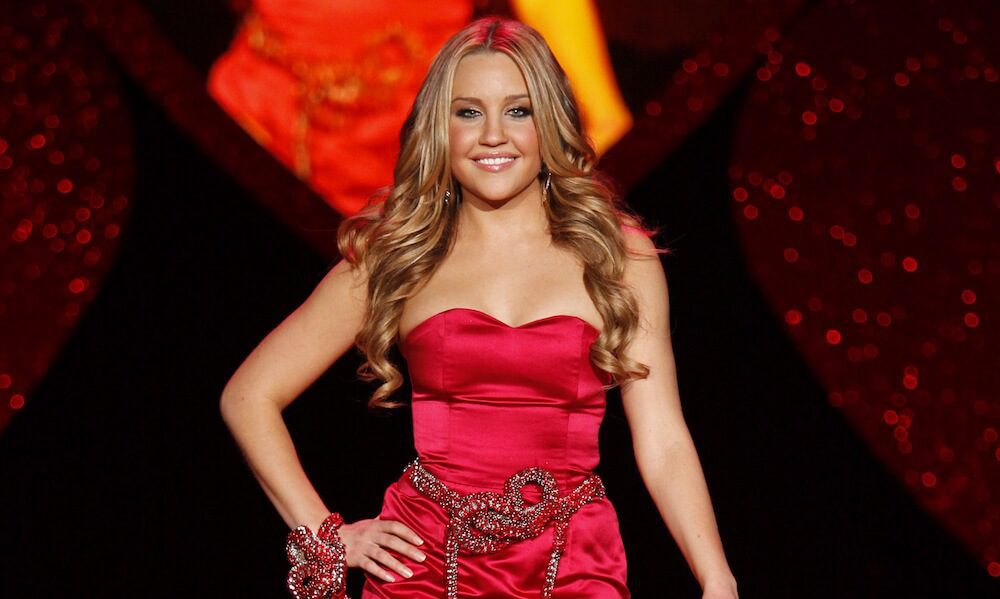 Nickelodeon is buying into the nostalgia craze with planned reboots of Hey Arnold! and Legends of the Hidden Temple. Now, there’ll also be a reunion for All That, the sketch comedy show that introduced us to Nick Cannon, Kenan Thompson, and Gabriel Iglesias.

It also introduced us to Amanda Bynes, the child star who was popular enough to have her own show. She was one of All That‘s best actors, but she’s not invited to the reunion. Instead, Bynes found out about the reunion when she saw the trailer appear online, according to TMZ. 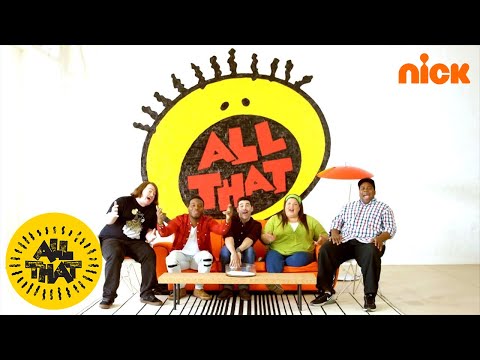 Although Nickelodeon didn’t say why they didn’t reach out to Bynes, she has made press because of her erratic behavior. That includes DUI arrests, bizarre tweets, and starting a fire in front of a stranger’s house. Bynes has stayed on the straight path after a stint in psychiatric hold in late 2014.

TMZ reported that Bynes told friends that she would’ve declined a reunion invitation anyways, because she’s refocused herself on a fashion career.

As for the reunion, there will be no new sketches. The cast, which includes Josh Server, Lori Beth Denberg, Kel Mitchell, and Thompson, will just reminisce on their days on the show. The reunion will air throughout an All That marathon this April.