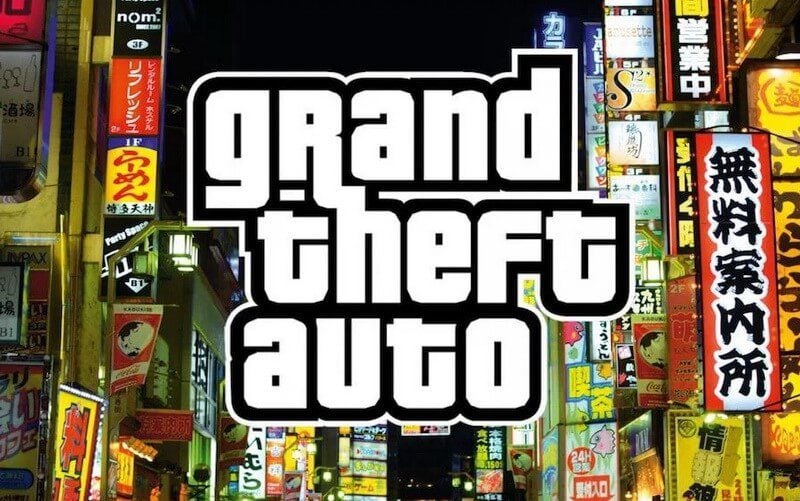 It’s the season of leaks, and lately the faucet of anonymous sources has been dripping with information. The latest to fall victim to this phenomenon is the Grand Theft Auto series. Apparently, GTA 6 is in development, a source who is familiar with the happenings inside Rockstar Games has revealed.

We all know that all the GTA games released so far have been based inside the United States, but we might have had a GTA game based in Tokyo if things went as planned.

However, that might have changed since Rockstar was planning to roll out a GTA game based in Tokyo, Japan.

Things weren’t restricted to just discussions as Rockstar actually traveled all the way to Tokyo in order to do research work for a possible GTA game. This was done around the time GTA: Vice City released. The trip was to take pictures, socialize with locals and take references in general.

Fuel was added to the fire when Rockstar’s parent company Take Two filed for several trademarks back in 2003 which included GTA: Tokyo, GTA: Bogota, as well as GTA: Sin City. This further hinted that the developer was planning to take the series outside of the U.S.

However, things didn’t go as planned since apparently the developer had to cancel all of these tentative projects. It was keen on doing the Tokyo game but the challenges it faced proved too hard to overcome. Especially, the road network of the city which was borderline impossible to implement in-game.

Moreover, Rockstar was planned on leaving the franchises signature brands and cars untouched, which would have been tough since their names would’ve likely changed in case it took the series to international waters.

The source that Techradar is citing, also confirmed that GTA 6 is in development. Although it is still early days for the project. The source informs that Rockstar is yet to choose the main location the game will be based on till now.

We should not be expecting an announcement any time soon, especially considering it’s just been 3 years since GTA V came out and Rockstar usually follows a cycle of 5 years or so between GTA releases.

Moreover, reports suggest that it is planning to announce Red Dead Redemption 2 soon and that’ll ensure we don’t hear anything about the next GTA title for at least a couple more years.

GTA based in Tokyo would’ve really been exciting to say the least and it would be interesting to see which location Rockstar chooses to feature in its next entry. Rockstar is going to have a presence at E3 this year and it is safe to assume a game announcement from them. However, it is unlikely it’ll be GTA VI.

But the game being in development might be true since it is not uncommon for developers to begin pre-production of popular games in similar time frames. Which game do you want Rockstar to announce next? Let us know below.