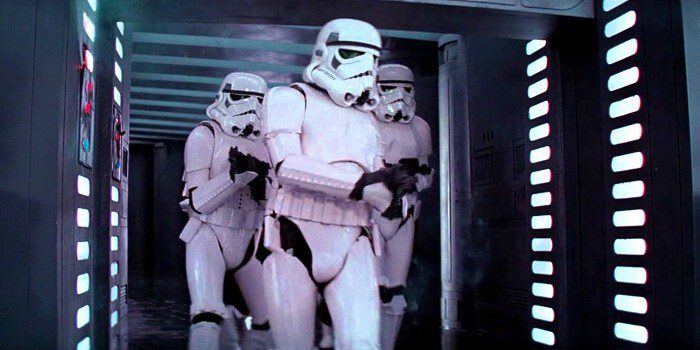 Hold up whatever you’re doing and pay attention. This is the ultimate Star Wars: Battlefront easter egg you’ll find.

In what is a reference to one of the most famous blooper moments from the film, the devs have recreated the moment in a rather hilarious way.

In case your Jedi powers are a bit weak today, focus on the Stormtrooper on the right. We’re sure it’s a direct result of wearing such low-visibility helmets. Another example is how seemingly horrible the aiming is of the troopers.

This blooper is one of the most famous from the film and rightly so. For one, it took years for it to be discovered and it was only noticed when the film was released in DVDs years later than its actual release.

It’s really great to see that DICE decided to add it into the game as a homage to this and it sure as hell brings a lot of nostalgia with. 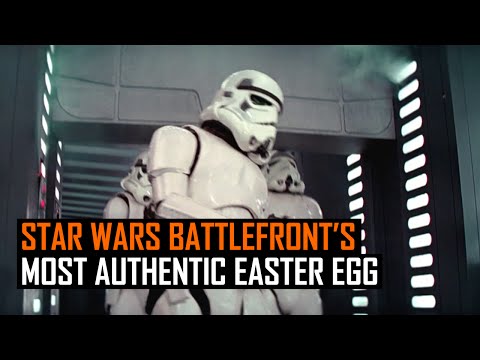 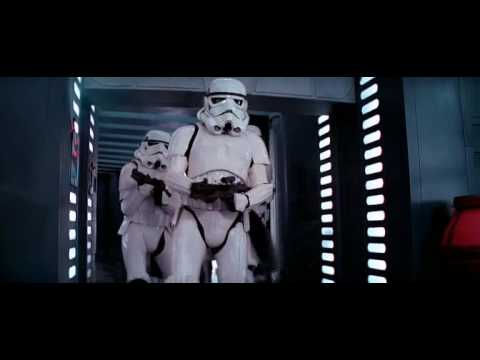 We doubt any other Easter Egg in the game can top this one. The Storm Troopers are bound to agree with us as well.