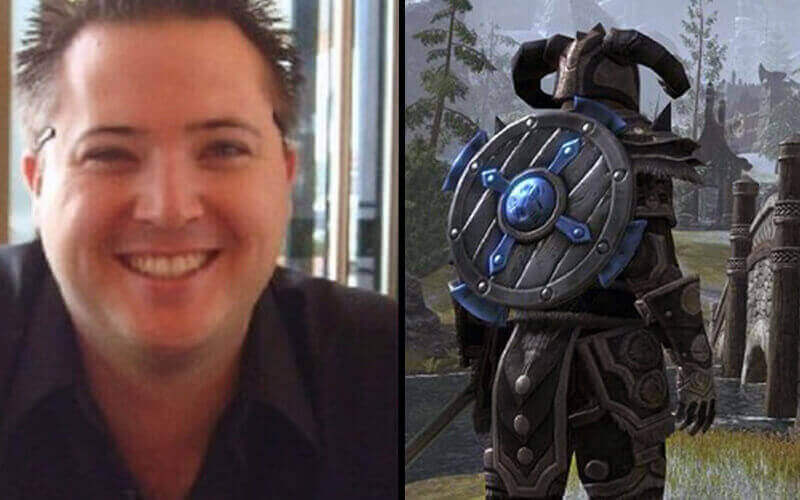 The winner of the “Million Reasons To Play” campaign by Bethesda has been announced. The winner of this promotional campaign was declared to be Ryan Rager, a 30 year old resident of Costa, Mesa, California. Bethesda offered a chance to win $1 million to anyone who just logged in to The Elder Scrolls Online game in anytime between December 3, 2015 to January 10, 2016.

Rager, in an interview with Bethesda said laughingly, “Never in a million years, no pun intended.” He added, “But I was playing every chance I could at the time and thought, Why not give it a go?”

Rager also mentioned that he is a new entrant to The Elder Scrolls Online and the game was his first purchase after getting an Xbox One in October last year.

He works as a service technician in a custom home theater and smart home company. Rager is currently playing the game as a Dark Elf Dragonknight although he hasn’t decided on a primary character for Elder Scrolls Online yet.

Rager is very excited that he will now be able to marry his long time fiancée this year. He also plans to go out on an amazing honeymoon and buy a new TV for his Xbox One soon.

“My fiancée and I have been engaged for four years now,” he added,  “The main reason for the long engagement was needing to save for the big day. We now can say this year is the year. It’s very exciting.”

Bethesda will pay the prize money to Rager in 20 installments of $50000 per year. They are also giving away 3000 Crowns to 1000 second prize winners and the process of selecting them are in progress.

Thieves Guild, The Elder Scrolls Online’s new expansion will release for Xbox One, PlayStation 4 and PC later this month.