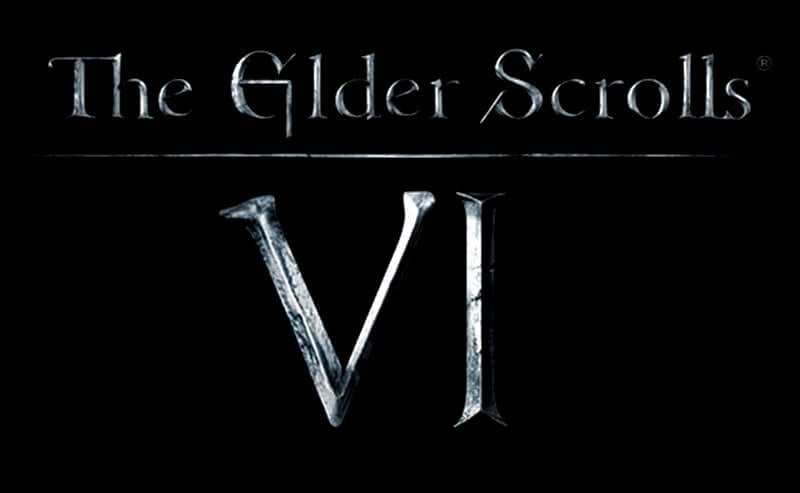 Bethesda seems like a team on fire at the moment, not only did it release Fallout 4 last November but word is that pre-production on Fallout 5 is well underway already. The company also recently confirmed it was working on three unannounced projects on the side.

And now the studio is hiring for some “bleeding-edge RPG development.” Did someone say next Elder Scrolls game? We think we heard you say that.

In total, there are four open spots that people can fill that includes engine, gameplay and two graphics programmers. This suggests Bethesda might be using a completely new engine for making the next Elder Scrolls game.

It’s not too far-fetched to think that an announcement is round the corner for the next entry into the massively popular open world RPG franchise. Not only is Bethesda hiring for RPG development but digging into the linkedin profiles reveals more interesting details.

Jeff Gardiner, who was the lead producer for Fallout 4, has now moved to another unannounced Bethesda game and Dave Schreiber, who was the sound designer on The Elder Scrolls V: Skyrim is now working on a unannounced future project for Bethesda.

It’s not that hard to put things together and the only logical answer is that the studio is hard at work creating the next Elder Scrolls game right now and anyone who’s not working directly on the Fallout 4 DLC plans might have taken up development duties for Elder Scrolls VI.

Bethesda also confirmed they are going to be present at E3 this year, its second appearance ever on the show floor, the last one (2015) resulted in Fallout 4 being announced and it’s not stupid to think they’re planning to drop another bomb at E3 this year: Elder Scrolls VI announcement.

What? You’re getting really excited? You should be as we do feel an Elder Scrolls game announcement is coming and it might end up happening at E3 this year.