It has been confirmed that level 99 is the highest achievable Dark Zone ranking for The Division players. A player named Chammer88, who has played the game for over 130 hours in the first week of its launch has become the first player to confirm it.

Chammer88 mentioned in his Reddit post that he was not granted another level after maxing out the bar for rank 99 and his progress bar has been frozen. However he stated that he’s still enjoying The Division and it was an awesome grind.

The video by NoFI, Chaos 3SK’s (his in game name) teammate will give you a better idea about the route he took to attain this prestigious rank. 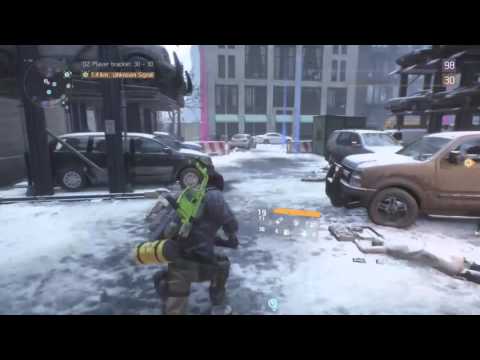 He also mentioned that he lost a whopping 85000 Dark Zone experience points when he last died at level 93. This shows how tough the game gets at that point.

If you doubt his claims are fake you can check the game’s stat tracker here. The tracker also shows that he has more than 15000 kills under his belt and he’s leading the second position holder by a healthy margin.