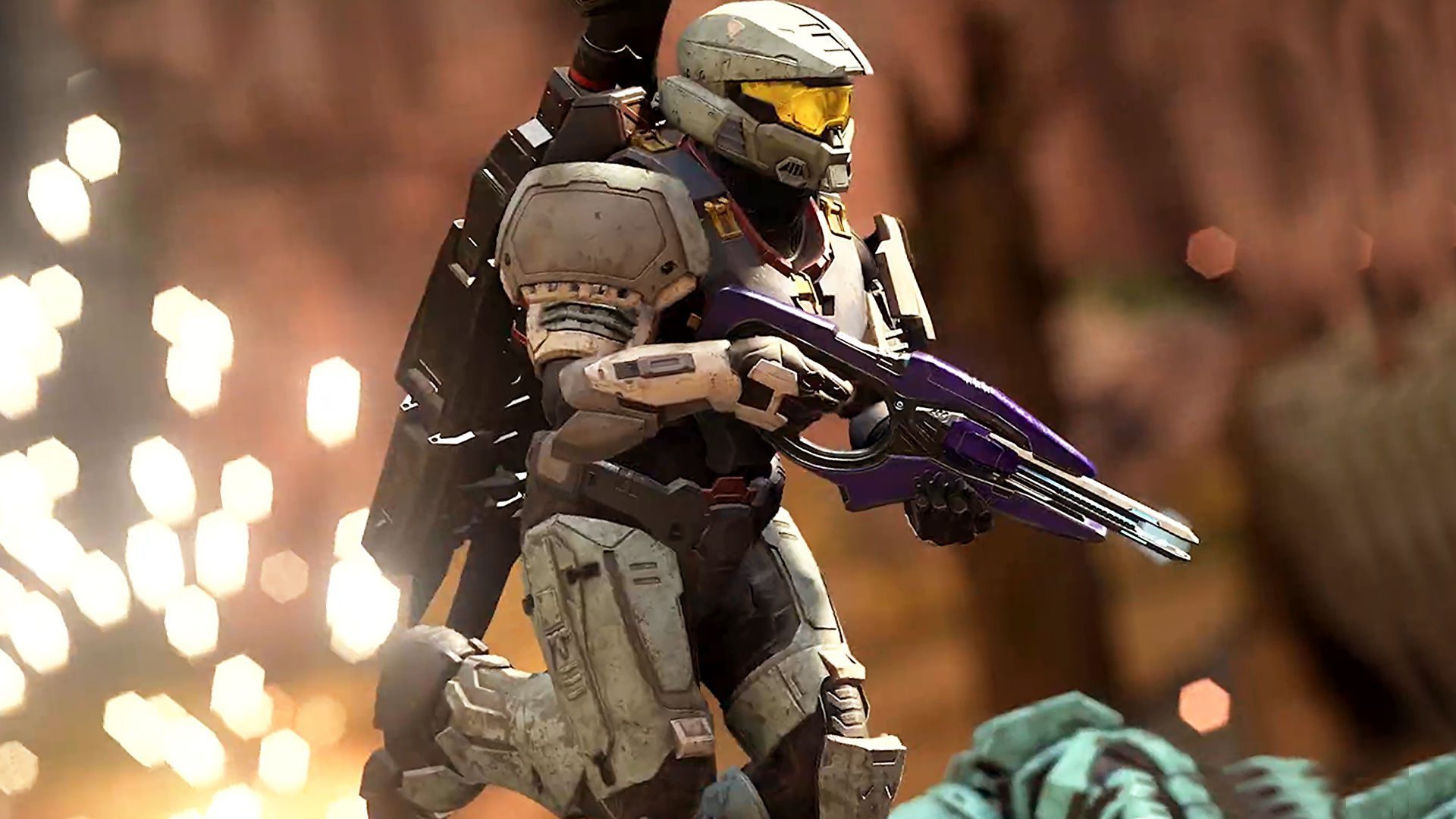 Halo Infinite has been released early, and players are already capturing all kinds of hilarious clips in the game.

One player, who goes by @DimberZ on Twitter, had a run-in with a certain animal on one of the new maps. A couple of Halo Infinite’s maps feature wildlife, including a bunch of chickens who seem to enjoy wandering around a live battlefield.

One of these chickens had its time to shine in the clip, which has over 20,000 likes. You can watch the hilarious clip below:

As you can see, this chicken had perfect timing. After the player dies, it casually trots into the frame, becoming the center of attention.

If you didn’t know, you can actually shoot these chickens and they’ll explode into a cloud of feathers. Pretty brutal stuff, but maybe they shouldn’t be strolling across the line of fire. Halo Infinite players should beware not to run over any innocent chicken!

More clips like this are popping up every day as players see what Halo Infinite has to offer.

It was a surprise to see the game coming out so early, as it was originally planned for a December 8th release. However, 343 Industries launched the multiplayer component early as part of Halo’s 20th anniversary.

However, players aren’t too happy with the current battle pass system. Progression is too slow, but 343 Industries have implemented a small fix to improve it for the time being. Hopefully that’ll make things a bit smoother until bigger changes are implemented.

Is this Halo Infinite chicken the next Joe Lycett? Let us know on our social media channels.