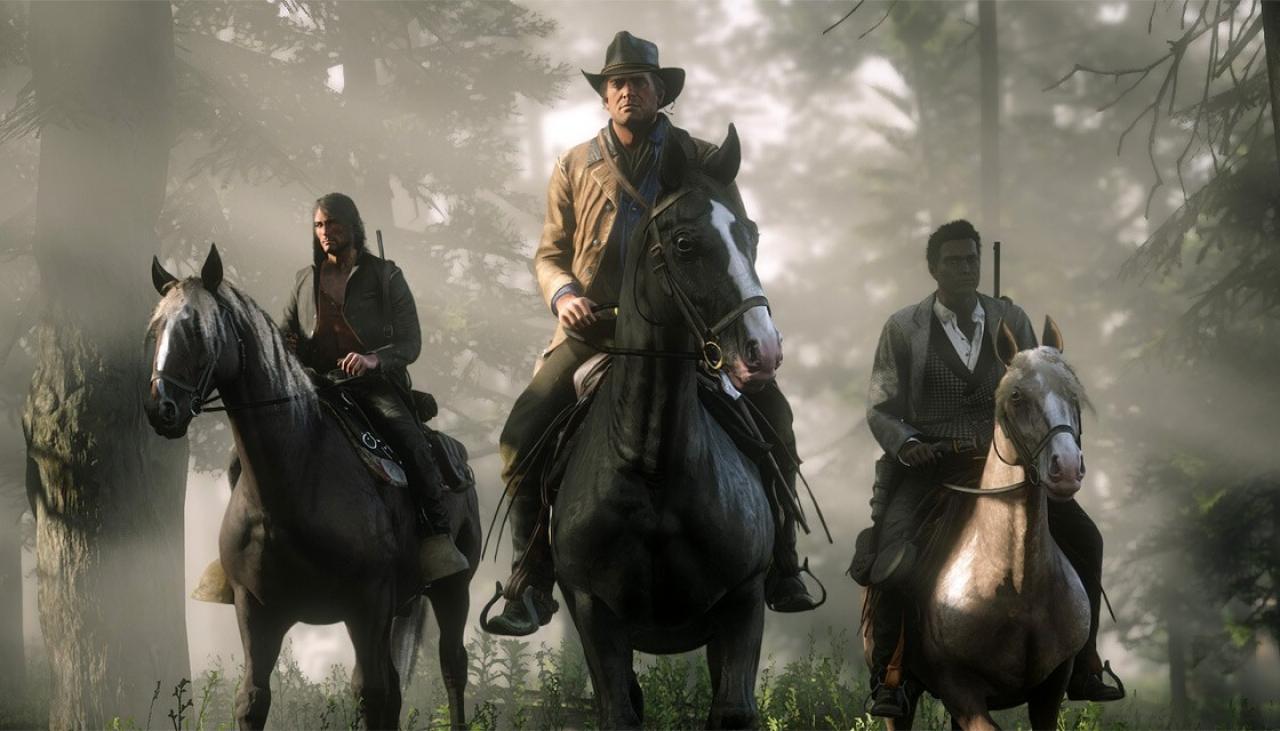 Red Dead Redemption 2 probably isn’t the game you think of when you hear the term “educational games,” but it seems that players are using the new title from Rockstar Games to improve their knowledge of history.

Google Trends shows that there’s been double the number of internet searches for terminal illness tuberculosis since the end of September this year, and it’s continued to be a popular search term since the game released.

In the campaign for RDR2, protagonist Arthur Morgan contracts tuberculosis, which is sometimes referred to throughout history as “consumption.”

The deadly infection was pretty prominent in the late 1800s, and it was actually the biggest cause of death in both Europe and the United States throughout the whole century.

RDR2, being set in 1899, comes nearly thirty years before the invention of antibiotics, which is bad news for Arthur…

The prominence of the terminal infection in the game’s storyline seems to have led to more Google searches for the illness, its effects, and its cure.

Over on Twitter, a lot of people have talked about their interest in the “consumption” thanks to the Rockstar game.

“You know what this game is? It’s a game that’s always telling you about this prize. This BEAUTIFUL prize. And you’ve almost reached it!! You’re so close!! And then you get tuberculosis.” – My friend Adam describing how it feels playing Red Dead Redemption 2.

Have you been researching tuberculosis?