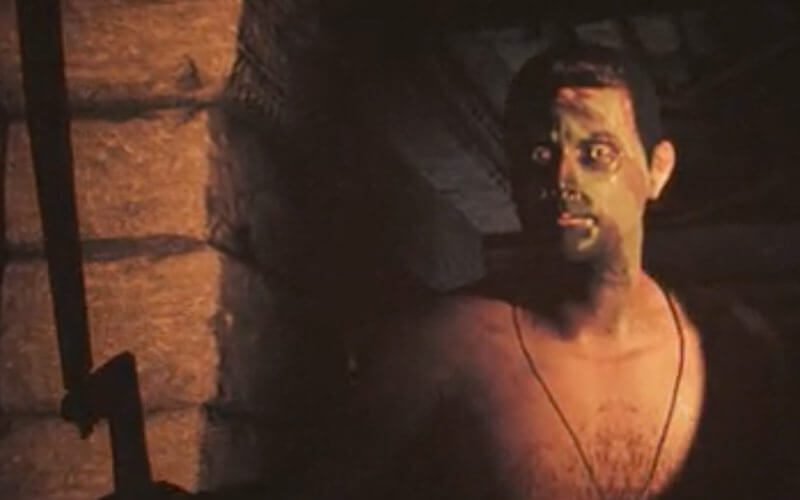 It’s too early to tell if this is something to be very excited about or not, but if it’s done well it could be amazing. Don’t be too jaded, there’s a solid premise here, a great team, and a Kickstarter campaign that’s off to a good start.

Apocalypse Now is one of the most iconic films ever made, and is universally praised as one of the pinnacles of cinema. The production process was a nightmare, from Marlon Brando showing up unprepared and overweight on set, to Martin Sheen having a break down almost dying of heart failure.

Al Pacino was asked to play the role of Willard in Apocalypse Now, to which he responded:

“I know what this is going to be like. You’re going to be up there in a helicopter telling me what to do, and I’m gonna be down there in a swamp for five months.” It ended up lasting 16 months.

Games based on movies don’t always have the best track record, but this isn’t a typical tie-in with an upcoming blockbuster, it’s a bunch of skilled people coming together to fund a passion project based on a movie they love.

Anyways, there’s going to be a game based on the movie, and here’s to hoping their production schedule is a little less hectic than the movie’s was, if they reach their funding goals.

It’s going to be a psychological horror RPG game based on the 1979 movie, and they’ve put together an all-star lineup of industry veterans to lend their talents, including:

Let’s not get ahead of ourselves yet, they still need to reach their funding goals on Kickstarter. At the time of writing this, they’ve raised just over $90,000 out of $900,000. This sounds like it could be really cool, so hopefully the gaming community decides collectively that this is something they’d like to play.

Seriously, if you need any convincing, here’s how they’re describing it:

“It’s like Fallout: New Vegas on acid in the middle of the Vietnam War.”

Check out the Kickstarter here.

Splitgate Is Only “25% Complete” According To Devs