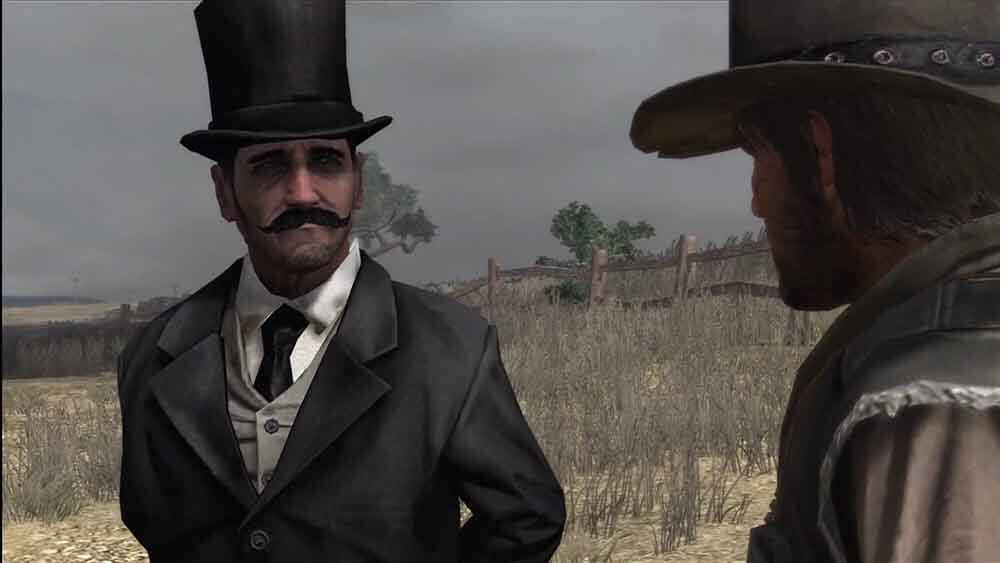 Side quests are the ingredient that gives extra flavor to the storyline of a game, usually adding to the main plot and enriching the gameplay experience. While they are not compulsory, they surely offer unprecedented gaming experiences that leave the gamers with a pleasant aftertaste of adventure and mystery. Because some games have pretty impressive side quests, we’re going to be exploring 10 of the most unique sideline experiences you can have.

The Ruby and the Emerald weapons are two side quest where the player gets to meet two optional superbosses that are the most challenging in the game. The Ruby weapon appears after you defeat the Diamond weapon and it has a very intriguing appearance, looking like a polygonal dinosaur of sorts. A lot of preparation is needed if you want to defeat this red giant. The Emerald weapon is encountered only underwater and a timer set to 20 minutes appears in the corner of the screen once you begin the fight. You can get rid of the time limit only by equipping one of your characters with Underwater Material. The peculiarity of these two alternative bosses make the side quests feel like a truly heroic journey.

Red Dead Redemption – I Know You

The “I Know You” side quest is a very special one and it definitely stands out from the myriad of other side quests that can be found in Red Dead Redemption. At some point in the game, John Marston meets a mysterious top-hat wearing man who seems to be a kind of seer as he is foreshadowing Marston’s fate. After solving the difficult tasks given by the mystical man, the main character kills him out of frustration only to find himself shooting into thin air. This side quest offers a very eerie sensation and as the main storyline reaches its end, many of the details revealed by the top-hat man seem to fall in place, resulting in lots of fan speculations and a ton of unanswered questions about the man’s origin and meaning.

Tiny Tina’s side quest titled “You Are Cordially Invited” makes the player attend a tea party held in her workshop, the task being to retrieve Flesh-Stick, a guy that seems to be a very important guest. But you’ll realize how hilariously sick the whole situation is only when Tiny Tina proceeds on torturing her restrained guest while cracking jokes and singing twisted nursery rhymes, only to reveal that her victim is actually the one who killed her parents. Meanwhile your task is to keep intruders out and help Tina take her revenge, the cherry on top being the moment when she disintegrates the killer and proclaims that this was “the best tea party ever”. 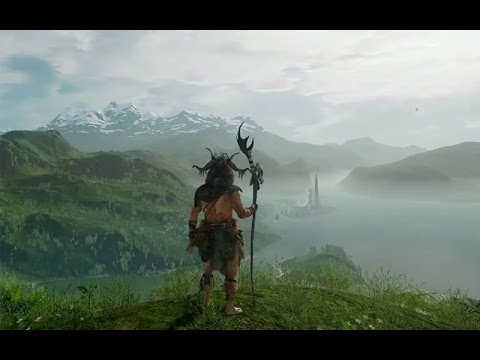 Far Cry 3 – Kick the Hornet’s Nest
Inspired by GTA San Andreas’ “burn the weed” mission, Kick The Hornet’s Nest is Far Cry 3’s version of that side quest but with a hilarious twist. Once you have started burning all the weed with the flamethrower the character gets so high that he starts making all kinds of jokes while becoming inappropriately attached to his flamethrower. The whole action is completed with a touch of Skrillex’s groovy beats. Of course every drop of accuracy while aiming it lost and, as many efforts as you’ll try to make, they will prove to not be enough to get you out of the nirvana induced state. In what concerns extraordinary sensations, this side quest is definitely a very organic one, its effect being truly based in reality.

The Legend Of Zelda: Majora’s Mask – Anju And Kafei’s Wedding
Majora’s mask is actually a side story to the whole Zelda universe so its storyline is not that expansive and, in this way, numerous side quests and mini-games can be found throughout the gameplay. Anju and Kafei’s wedding is a very emotionally powerful mission where Link is tasked by Anju to find her missing groom Kafei. As simple as it may sound, this is actually a very lengthy side quest where you will meet numerous other NPCs that have a role to play in the love story, you will find out the sad truth behind Kafei’s disappearance and ultimately witness the tear-jerking reunion of the two lovers just seconds before the moon crashes into the earth. A bittersweet taste is what remains after finishing this memorable side quest.

Fable 2 – Love Hurts
Victor, the grave keeper in Bowerstone Cemetery gives the players a side quest named “Love Hurts”. You will need to collect three body parts, scattered around different zones that will later be used in an experiment that implies resurrecting Lady Grey. This pursuit has two different endings depending on the choice the player makes: make the newly resurrected Lady Grey fall in love with you or leave the house and allow Victor and Lady Grey to fall in love. For leaving the mansion you get 10 Good and for being selfish and keeping Lady Grey only for yourself you get 10 Bad. Possible allusions to Mary Shelley’s Frankenstein novel are hinted since the name of the quest giver is Victor and the dungeon is named the “Shelley Crypt”. Anyway, you cannot deny that this side quest has you wondering about the meaning of life, death and love.

Fallout 3: Point Lookout – Walking With Spirits
The “Walking with Spirits” mission can be found in the DLC pack “Point Lookout” from Fallout 3 so it’s safe to say it can be considered a side quest to the main game. The player’s task is to travel out west into the Sacred Bog Entrance and partake into the Ritual of the Mother Seed. Once you take the purple Punga seeds you will not be able to pick anymore up until the hallucinating effect wears off. And as Mother Punga is situated at a dead end you will have a very interesting trip back the way you came. Giant bobble heads, a red bone saw that seems to be cutting into the ground, Nuka-Cola Quantums that cry like a baby when they explode and silver needles sewing stitches into the ground are just some of the visions you’ll be having during this insane psychedelic trip.

Skyrim – The Mind of Madness
In this Inception inspired quest, the player has to enter the mind of Pelagius the Mad to fight off his inner demons and help him regain his self-esteem. To heal his deranged mind, the Dragonborne has to pass through three stone portals that lead towards three disorders Pelagius suffers from. Paranoia can be treated only if the player’s Storm Atronach defeats the other two it faces in an arena, the Night Terrors end only if Pelagius is shot with the Wabbajack until he wakes up and ultimately the Anger Issues are treated after the Wabbajack is used on a little guy named Confidence. The Mind of Madness is indeed an insane quest inspired by Alice in Wonderland and the tasks she is given by the Mad Hatter.

Fable 3 – The Game
A hero is needed to save Princess Phrexia from the evil Baron that kidnapped her. If the player accepts the quest he will be given the Orb of Interplanar Transference and will be transported to the Baron’s Realm. Later on, it will be revealed that the three powerful Magi that set out the quest are some mere boys who are playing a game of Hollows and Hobbes and the Baron’s Realm is a model landscape re-created on a table. However the Orb has real magic powers and the Hero is shrunken down to a fraction of his former size becoming able to walk around on the false landscape laid on the table as if it were real. Here he will have to fight off the monsters employed by the Baron as, to you, they are as real as can be.

South Park: The Stick of Truth – Find Jesus
If you want to start this side quest you’ll need to talk to Priest Maxi near the City Hall and he’ll tell you to go and literally find Jesus. To do so you will have to go into the Church and play a childish game of hide and seek where Jesus constantly hides behind the benches and tests your patience and determination to find him. But once you manage to make him come out of hiding you can make contact and unlock him as a “summon”. From here on, Jesus will transform into a destruction machine that rains fire upon your enemies every time he uses the machine gun. This side quest is quite a handful but ultimately you’ll end up with Jesus by your side, aiding you in battle.