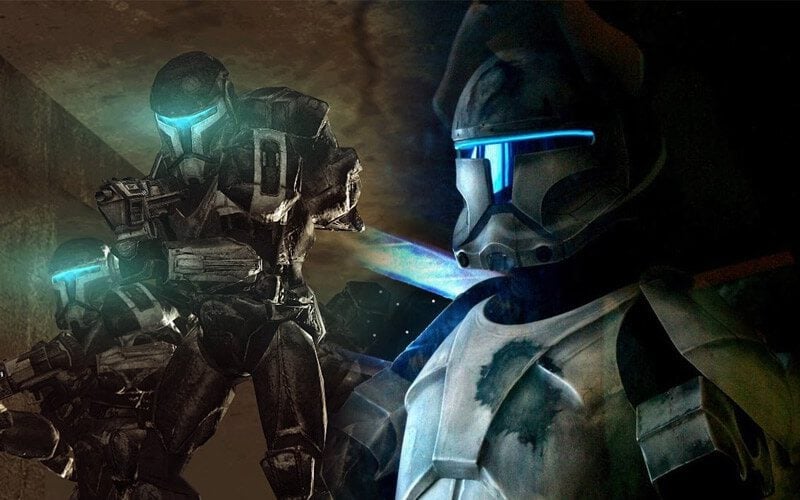 It has been almost exactly 11 years since the release of Star Wars: Republic Commando for Xbox and PC. This tactical FPS was made by LucasArts, and aside from a mobile-only sequel called Order 66 and the original game becoming backwards compatible on Xbox 360 in 2007, we haven’t really heard much about the future (or would-be future) of the Republic Commando franchise.

As it turns out, there were plans to create an actual sequel to Republic Commando. Lead engineer Brett Douville, in a recent interview with CineLinx, revealed that there were multiple storylines being developed for the sequel, which would have tied-up the cliffhanger ending to the first game.

Unfortunately, as LucasArts aimed to restructure, many of the team members from the original Republic Commando game didn’t end up staying with the developer, and Star Wars: Republic Commando 2 ultimately just fell through the cracks.

LucasArts has never had the strongest reputation when it comes to following-through on their gaming franchises, for various reasons. In any case, it sounds like Republic Commando would have been a blast, and it’s a shame that it never ended up getting made.

Another cancelled Star Wars game: Here’s what Battlefront III could have been…

Here’s an excerpt from the interview between Brett Douville and CineLinx’s Jordan Maison:

“There were two competing stories that were being pitched, one being developed by Tim Longo and one by lead level designer Kevin Schmitt. In one, you would have played the side story of Revenge of the Sith and carried out Order 66, hunting down Jedi as a team. In the other, Sev would have been the first man in the Rebellion army — the tagline was something like, “Every Rebellion begins with a single soldier.”

Tim’s plan would have had Sev start the Rebellion army, training a new generation of soldiers to fight the Empire: In my own imagining, I like to believe he’d go after his pod-brothers and counter-program them so they could fight the Empire together. I don’t recall what Kevin Schmitt’s would have entailed, but I like to imagine there would be a mission where you’d rescue him.” – Brett Douville

After his time at Bethesda and LucasArts working alongside some of the strongest teams of developers, Brett is working as a solo dev. You can follow him on Twitter.

Relevant: Speaking of Star Wars games that we would love to see…

If you missed out on the original Star Wars: Republic Commando, here’s a gameplay video to check out and you can see if it’s up your alley. 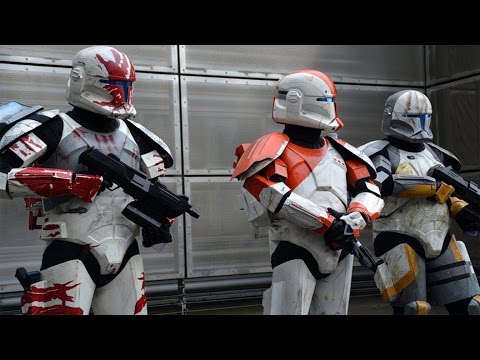