A representative of Compulsions Games Sam Abbott was in a recent interview about their upcoming indie title Contrast.

He was asked if the game would run differently on the PS4 version as opposed to a high-end PC, from which he replied, “Naturally, the PS4 is very powerful, so we can turn on a bunch of graphical features to make it look very nice.

“However, there should be very little difference between the PS4 and a high end PC. Contrast looks fantastic on both platforms right now, and we’re excited to share how it’s looking with people soon.”

Abbott also noted that they have considered making DLC content for the game as well.

“Roughly 4-5 hours.  Contrast allows a bit more exploration than Portal, and while we’d like to enable additional content (perhaps through Steam Workshop), it’s not something we’re actively pursuing.  We may look at DLC too, if our fans are particularly interested in new content from us,” he says.

Watch the amazing ‘Contrast’ trailer below. 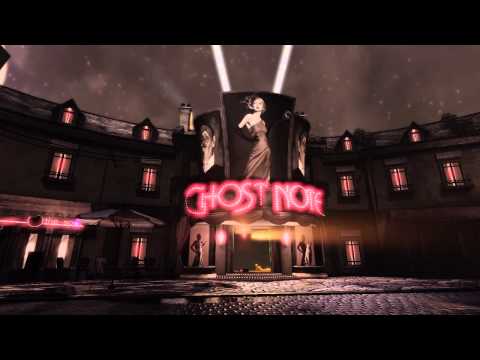 What do you think of the interview? Comment below.