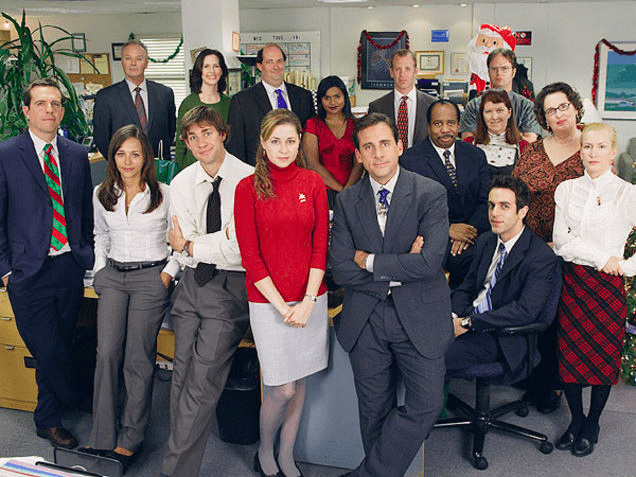 If you’re a fan of The Office, you’ll be glad to know that it’s returning. The bad news? Steve Carell isn’t.

The website claims that a source told them that the new show would feature a combination of returning cast members and newcomers.

It will take place at Dunder Mifflin’s office in Scranton, PA. But Steve Carell will reportedly not be returning – which sucks.

According to the report, someone else will take over the role as ‘the boss’ with a search for the actor to play the part reportedly now underway.

Gamespot reports that in August this year, NBC boss Bob Greenblatt said he would like to see The Office return someday.