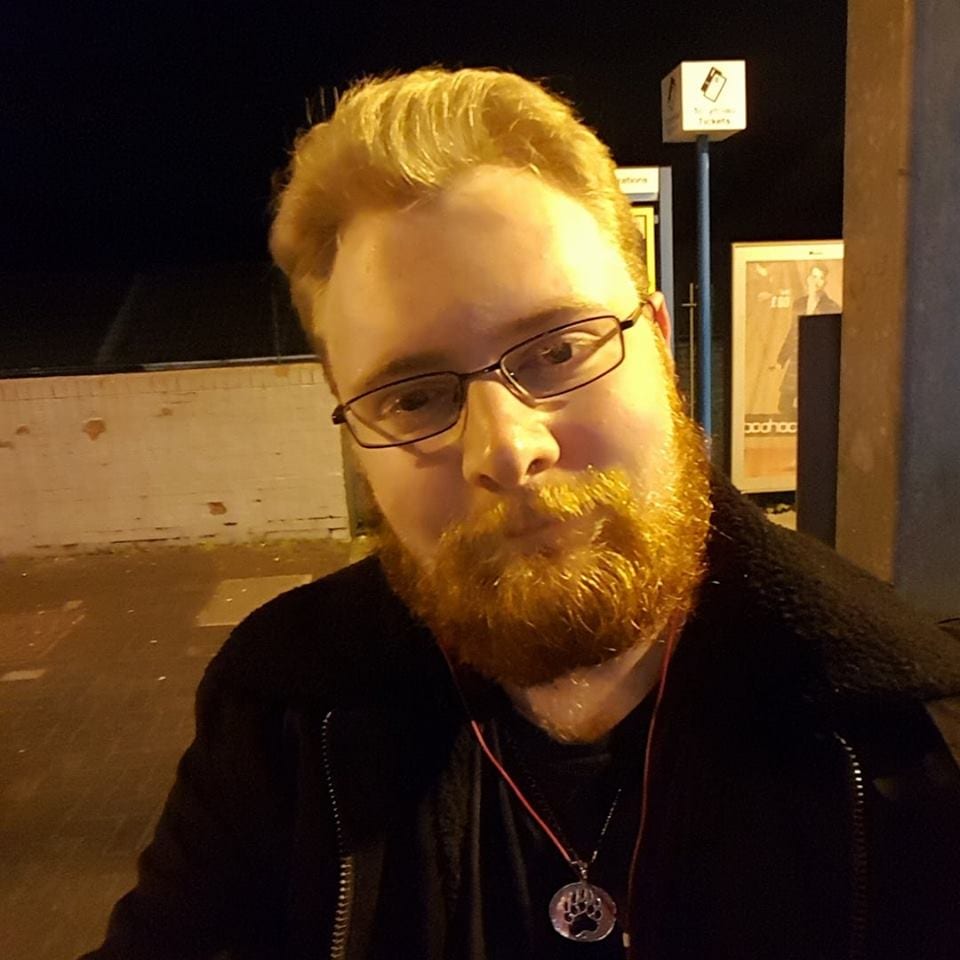 A man who was addicted to gaming has spoken out after spending up to 21 hours a day playing.

Jamie Callis, from Wales, UK, told ITV News he had no friends and became distant from his family as he was unable to confide in them about his problem.

The news outlet said that he would stay up late, go to bed and then wake up an hour later to get back to his games. He’d also stay up until four in the morning speaking to Americans and Canadians, which affected his accent.

He explained: “People are using these video games for things like escapism to basically ignore the real world. When you’re doing that you don’t really associate it as being a problem – you see it as a tool that’s helping. In reality it’s something that’s having a really negative effect on their lives so they should be going to a GP or psychologist.”

This comes after the World Health Organisation (WHO) officially announced that Video Game Addiction is a mental health condition.

After qualifying it as such, children in the UK will have access to treatment on the NHS. WHO estimates that up to six per cent of children are affected with the condition.

The UN health agency said that classifying Gaming Disorder/Addiction as a separate condition will ‘serve a public health purpose for countries to be better prepared to identify this issue’.

It will also be added to WHO’s International Classification of Diseases (ICD-11), reports NME. The 11th edition of ICD covers 55,000 injuries, diseases and causes of death.

The proposal was accepted it as a condition after Dr Shekhar Saxena, director of WHO’s department for mental health, told ITV that this is in addition to “the need and the demand for treatment in many parts of the world”.

WHO defines Gaming Disorder as:”Impaired control over gaming, increasing priority given to gaming over other activities to the extent that gaming takes precedence over other interests and daily activities, and continuation or escalation of gaming despite the occurrence of negative consequences.

“For gaming disorder to be diagnosed, the behaviour pattern must be of sufficient severity to result in significant impairment in personal, family, social, educational, occupational or other important areas of functioning and would normally have been evident for at least 12 months.”

Dr. Vladimir Poznyak, a member of WHO’s Department of Mental Health and Substance Abuse, said: “Millions of gamers around the world, even when it comes to the intense gaming, would never qualify as people suffering from gaming disorder,

ADVERT
“And let me emphasise that this is a clinical condition, and clinical diagnosis can be made only by health professionals which are properly trained to do that.”

However, Dr Joan Harvey, a spokeswoman for the British Psychological Society, has criticised the move. She says that it will cause unnecessary panic among parents.