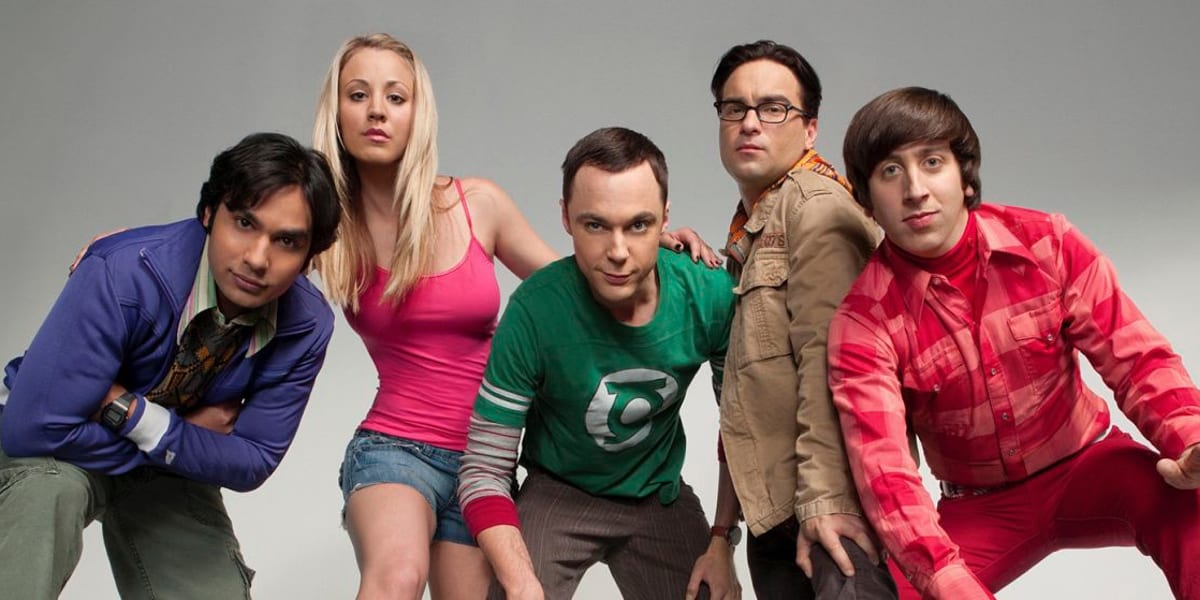 The world was split yesterday when news broke that The Big Bang Theory was finally coming to an end.

Season 12 will be its last, and it will end next year.

EW reported that CBS and Warner Bros. TV decided to cancel the show because Jim Parsons was ready to walk away and “there is no show without Dr. Sheldon Cooper.”

Parsons has managed to get four Emmy wins, one Golden Globe, a voice-over role in the spin-off Young Sheldon, and choice gigs in film and on Broadway as a result of his time on the show.

Galecki, who plays Dr. Leonard Hofstadter, spoke out earlier this year, saying:  “I think at this point everyone’s very comfortable with 12 seasons being a good time to go home and see our families.”

WBTV, CBS and Chuck Lorre Productions released a joint statement, saying: “We are forever grateful to our fans for their support of The Big Bang Theory during the past twelve seasons. We, along with the cast, writers and crew, are extremely appreciative of the show’s success and aim to deliver a final season, and series finale, that will bring The Big Bang Theory to an epic creative close.”