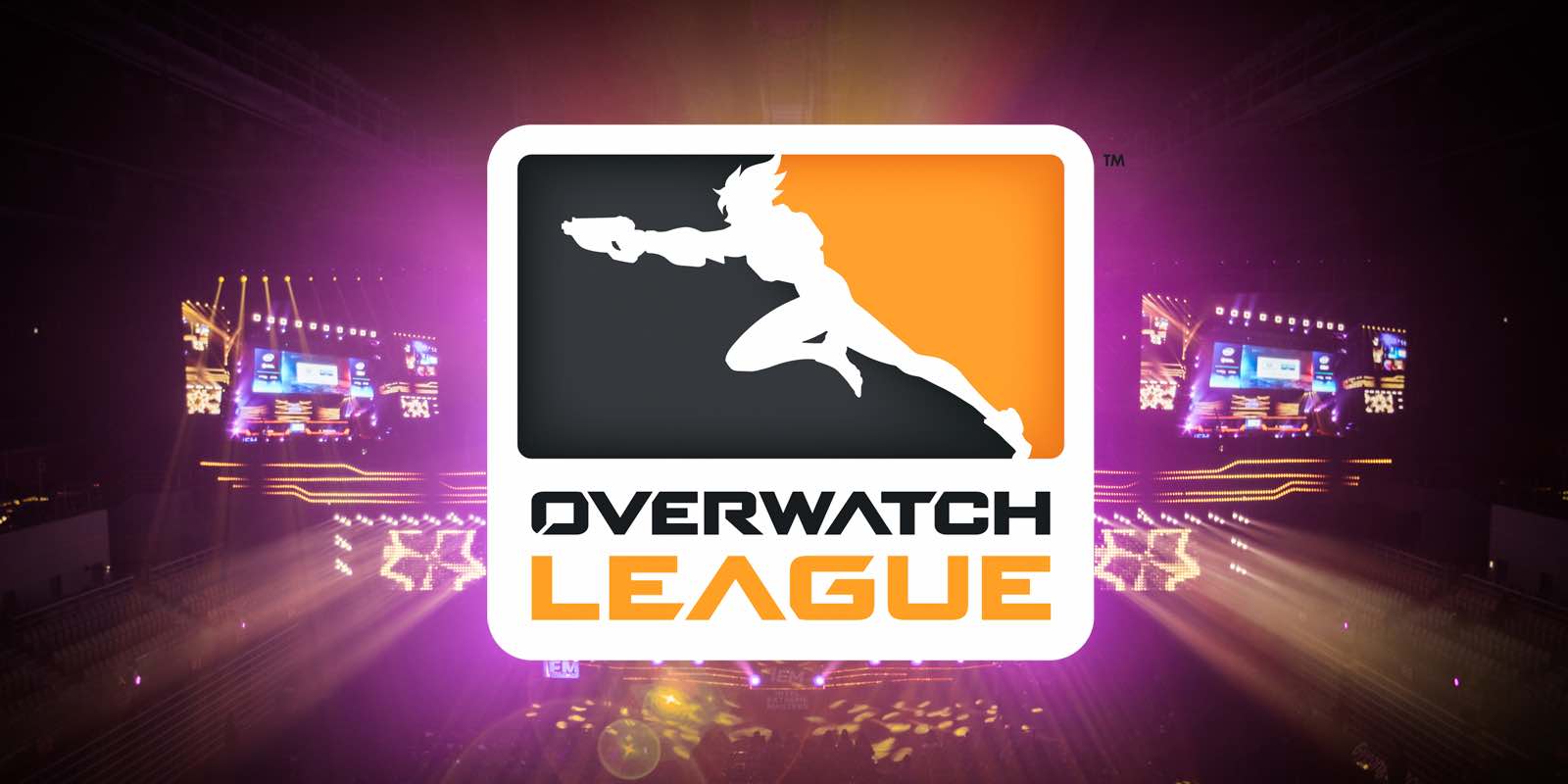 The US Department of Justice is currently investigating the Overwatch League in a new antitrust inquiry [via DoT Esports].

The reason for the investigation is apparently because of a soft salary cap rule that Blizzard imposes on the competing teams.

According to DoT Esports, Blizzard exercises a soft salary cap of $1.6 million for competing teams. That means teams are discouraged from spending more than the specified amount on player salaries.

Teams aren’t excluded from spending more than $1.6 million on player salaries. If they choose to do so, every dollar spent over $1.6 million is hit with a ‘luxury tax’ by Blizzard.

The luxury tax is supposedly equivalent to 100%, so teams spending over the soft-cap are actually losing twice as much money. The money taken from the tax is then split between the rest of the Overwatch League teams equally.

The policies could be deemed anticompetitive

Sources close to the situation tell DoT Esports that the investigation is not criminal in nature. Officials from the justice department are reported to have contacted several former Overwatch League employees in relation to the enquiry.

The investigation is reportedly surrounding the lack of a union within the Overwatch League. Forming such a union, as other high profile sports leagues have, would allow members of the league to enter collective bargaining agreements without violating any US antitrust laws.

Blizzard is aware of the ongoing investigation and issued this statement to DoT Esports:

“We have received an inquiry from the Department of Justice and are cooperating accordingly. We deliver epic entertainment to our fans and support our players and teams in producing the most competitive and enjoyable esports leagues in the world.”

The Overwatch League saw a huge hit early last year when several matches were postponed due to the COVID-19 pandemic.

What do you think of this investigation into the Overwatch League? Let us know across our social channels.