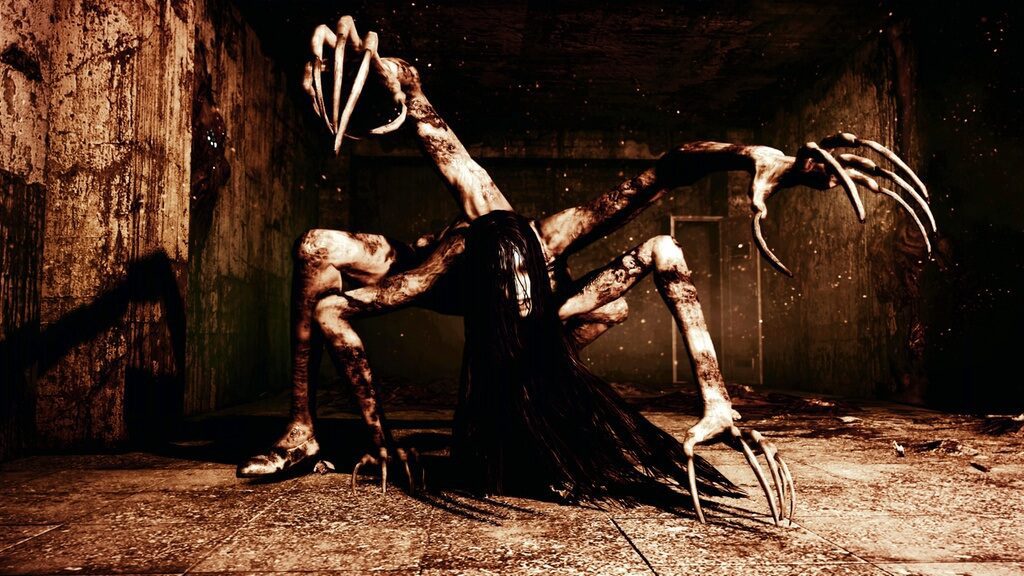 Bosses are bit of a dying breed in video games, which is understandable with the multiple different genres of video games. Usually showing up in RPG or turn based combat games, fighting a boss can be a real test of skill, or simply a tedious task.

However, among the collection of boss corpses, there’s always a few you’ll never forget, or could never beat due to the fact they’re gloriously overpowered. Here’s a list of the most rage inducing bosses in video games.

First up on the list is The End, a decrepit old man in a wheelchair. Doesn’t sound like much of a match for Big Boss eh? Well like the saying goes, looks can be deceiving.

Granted with the powers of photosynthesis, The End has been lying in wait, saving his strength and what life remains for this fight. Armed with a tranquilizer sniper rifle, The End has proven to be one of the most formidable of the Cobra unit. The fight itself takes place in several locations, all open clearings with little cover and plenty of vantage points. W

hat makes the fight with The End so memorable is the thinking process, you can’t charge in guns blazing, he has a sniper and a shot so good you’ll be full of holes quicker than you can say ‘kept you waiting huh?’.

To get the better of The End players must use the directional microphone to listen out for his raspy breathing, his mutters or his pet parrot. From there you can make the choice of trying to pick him off from a distance or take the risk of sneaking up on his and putting a few rounds into his back.

If you’re feeling cheap, you can set your internal clock a week or so ahead, load the game up and to Snakes surprise, The End will have died of old age. Classic Kojima.

There are plenty of overpowered characters to fight against in MK, fans who have played online will know that anyone who can teleport are among the top of the list, but narrowing it down to just bosses, Shao Khan is quite possibly the most formidable.

While Goro was a close second, Shao Khan is quicker and has the ability of summoning spears and a hammer, all of which deliver heavy blows to your health bar. Couple this with his repetitive shoulder charge attack and you’re almost doomed to failure.

Even on the easiest difficulties and playing as someone of the likes of Scorpion or Raiden, one slip of concentration, throwing a punch when you shouldn’t can prove fatal.

The only tactic that’s foolproof is to attack when he taunts, his ego is bigger than his biceps so it’ll happen often in the fight. Besides that, don’t block because his attacks will penetrate straight through it. Practice your rabbit impression and bounce everywhere and when the opportunity arises to attack, make sure it’s a powerful one because combos will not work as he doesn’t stagger often.

Not really a ‘boss fight’ as such, it’s the closest you will get in the CoD franchise. In the mission Vendetta, you are in the shoes as Dimitri, a Russian soldier who barely survives an onslaught from the German Army. Alongside another comrade, Viktor Reznov, he teaches you how to snipe due to his hand injury. And we aren’t talking about MLG 360 n0 sc0p35.

The mission is pretty straight forward, taking out soldiers at a range and masking the sound of your shots under mortar fire. Then you get thrown head first into a sniper fight, which isn’t much trouble on easier difficulties, but if you’re brave enough to face the fight on veteran difficulty, you’re in for some fun.

The sniper will take you out in one shot, if you can be shot, you WILL be shot. All tactics will go out of the window as it turns into a game of who has the quickest trigger finger. To add to your misfortune, the enemy sniper can sponge up to two or so bullets.

There’s no easy way to beat him, he’ll use decoys to draw your fire and move after his position is compromised. Listen to Reznovs pointers, he’ll tell you the snipers rough location, if you see the glare from his scope, take cover quickly before the walls get a nice ‘brain red’ coating.

If it makes you feel any better, I tried this on Veteran and got the ‘purple heart’ achievement which is awarded for dying a lot in a single mission. Thanks Treyarch.

Reborn Laura –  The Evil Within

It’s probably easier to write a list of things that can kill you instantly on The Evil Within, dying is something that happens a lot, so don’t be surprised if you die more than usual in this boss fight.

I really wasn’t ready for Reborn Laura, she’s one of the most terrifying characters I’ve ever come across in videogames. It’s not the fact she can kill you instantly and ruin your day, or that she looks like she was cut straight from a Japanese horror film. She crawls like a spider on her six limbs, each with a set of sharp, deadly claws, dirty black hair covers her pale face and her breathing chills you to the bone.

You’ll only encounter her a couple of times during the game at certain points but it does not dampen her prominence. Bullets don’t do anything, grenades tickle her and if she gets those lanky arms near you, your head will go pop. Her only weakness is fire, and with Sebastian being a mortal man, you can’t wield fire. Just run, it’s for the best.

There’s a lack of boxing games on the market, which is a big shame, if you can get into them or if you’re a boxing fan they can be a good source of entertainment and satisfaction.

What makes Fight Night stand out from other boxing games is the multiple styles of fighting, if you want to sit in a corner and block your opponents onslaught just to win the fight with one well timed counter punch, you can do that and actually invest time in the gym to increase your desired style.

That is until you come across Isaac Frost, quite possibly one of the biggest douchebags to step in a ring. He’s big, he’s bad and he’ll put you on the canvas in no time.

The story mode has plenty of tough fights, one of which you have to go through with your strong hand broken, limiting your power punches, what makes this one different? You can’t beat him with your conventional methods. Whatever style of fighting you chose, it all goes out of the window.

You have to go through multiple rounds using set tactics, blocking or avoiding his punches to tire him out for a couple of bouts, to then attacking the body for two or so rounds to finish the job. His strength remains in tact so you’ll still have to do a fair share of bobbing and weaving to stop yourself getting knocked on your backside.

What makes this boss fight so memorable is how the game takes you out of your comfort zone and forces you to fight in different styles that you aren’t accustomed to.

It wouldn’t be a rage list if Dark Souls didn’t make at least an appearance. All the bosses are hard and require both trial and error and a hell of a lot of rolling about, but this particular fight really takes the biscuit.

The first reason why, there’s two giants against you, one human. It doesn’t need much explanation on the point, you’re outnumbered from the start in both bodies and size. Ornstein is fast and wields lightning magic from his weapon, along with a dash attack, so he can slaughter you from both long and short range.

Smough is a huge, hulking behemoth with a gloriously oversized hammer that can tear through stone pillars like nobodies business. A combination of speed and strength, it was never a fair fight to begin with.

And the icing on the cake? Well whichever one you kill first, the other will absorb his power. Kill Ornstein first (the best choice) and Smough will take his lightning power. Kill Smough first and Ornstein will take his strength, growing twice his own size while retaining his speed. There’s no easy way to defeat them, just convert your inevitable rage into strength to carry on in the hopes to be victorious.

This was our list of the most rage inducing boss fights, what do you think the hardest/most unfair boss fights are? Let us know below!