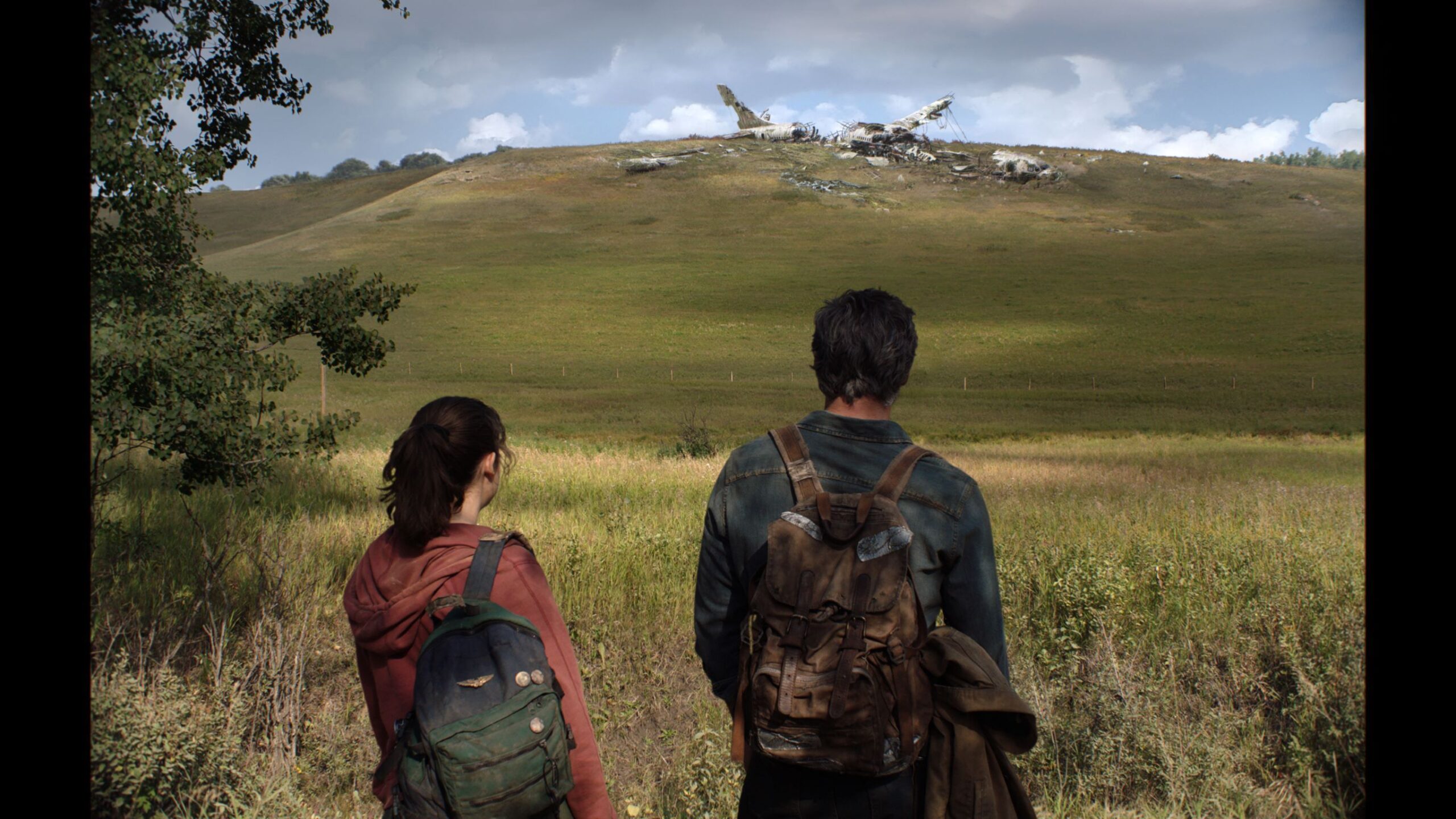 In an interview with The Hollywood Reporter, HBO Max Content Chief Casey Bloys has revealed that The Last Of Us TV series will not be releasing this year.

It was previously rumoured that The Last Of Us would be premiering at some point in the latter half of this year, but it appears that those rumours were unfounded and untrue given the following statement from Casey Bloys:

“The Last Of Us is shooting right now in Canada. We haven’t announced an air date yet. But it’s not 2022. They’re still shooting in Calgary.”

Casting for the show was announced last year, with Pedro Pascal as Joel, Bella Ramsey as Ellie, Gabriel Luna as Tommy, Nick Offerman as Bill, Storm Reid as Riley, Merle Dandridge as Marlene, Jeffrey Pierce as Perry and Anna Torv as Tess.

The show has been in production since the middle of last year with the first ten episodes being written by Craig Mazin and Neil Druckmann. You might recognise Druckmann as the lead writer of The Last of Us games. It’s great to see that he’s actively involved in the creation of the show. Hopefully, that will mean the show remains true to its source material.

While it’s disappointing that we won’t see The Last of Us TV show this year, it’s still a great time for PlayStation live action. The Uncharted movie recently opened in theatres to a decent reception from fans. A new ident for PlayStation Studios could also indicate that more live action adaptations are on the way.

Are you disappointed that we won’t see The Last of Us live action this year? Let us know across our social channels.