President and CEO of Sony Computer Entertainment of America Jack Tretton, informed GTTV the game The Last Guardian is “on hiatus”.

The game was announced back in 2009, originally made to be released for the PS3, which hasn’t appeared. Rumors started speculating that the game will be available for the PS4.

Tretton made it clear that the game is not going to be trashed, think of it as if it’s taking a break.

He says to GTTV, “I think the cool thing about our worldwide development studios is we have so many projects out there from so many great teams,”

“Projects never ultimately go away, so The Last Guardian has certainly not gone away, but it’s on hiatus right now.”

Watch the trailer below and tell us if you what you think of the game. 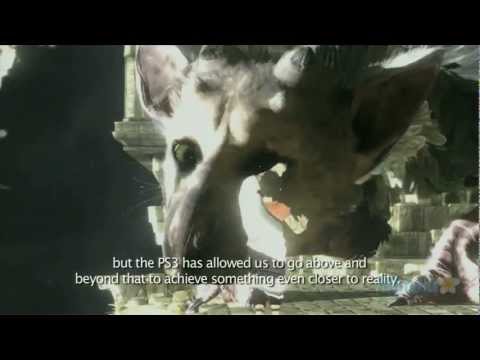