Gasps of surprise echoed through the venue when Bethesda announced The Elder Scrolls Online as a console release. The news was accompanied by a trailer along with a promise for an exclusive beta for PS4 fans.

There is a catch. The literal announcement was that “a beta” will be made available “first” exclusively on PS4. Whether this means beta testing in general or one of a series of tests, is not clear.

The PC, Mac, PS4 and Xbox One versions are due for release in northern Spring 2014. Check out the E3 gameplay trailer below. 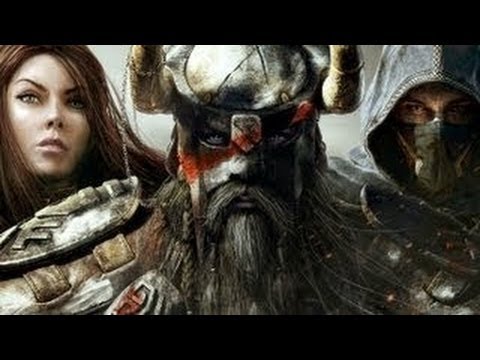