Avalanche’s brand new Mad Max is a open world third person game. As announced in at E3 today, with the exception of the Road Warrior survival kit which is exclusive to the PS3, the game is coming to other platforms.

The press release that followed the game’s E3 showcase, however were conflicting in nature to the announcements made regarding the platforms of the game. As per the latest data available, we can say that the game is coming to PC, PlayStation 3, PlayStation 4, Xbox 360 and Xbox One.

The player dons the shoes of Mad Max who is “a lone warrior in a savage post-apocalyptic world where cars are the key to survival”. The game is a continuous struggle for survival against the onslaught of the bandits of The Wasteland.

The game is slated to release in 2014. Check out the E3 trailer below. 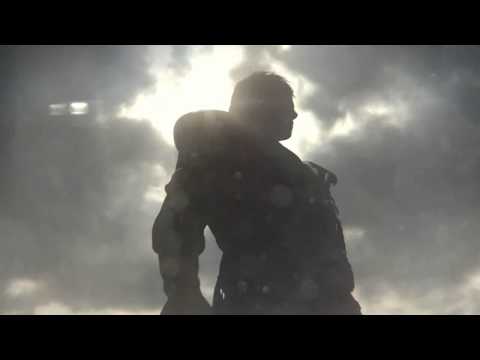