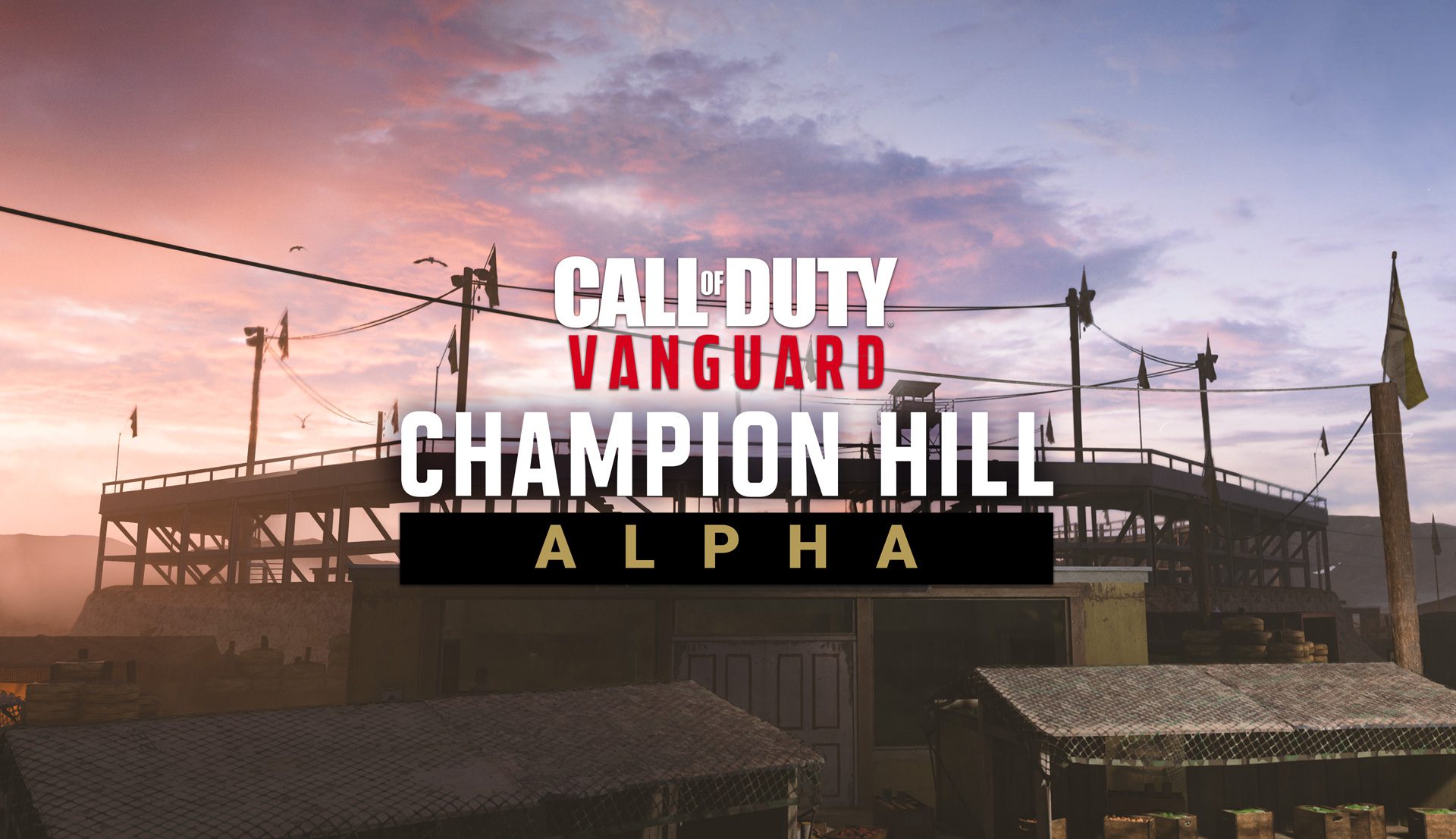 We got our first hands-on with the Call of Duty Vanguard alpha this weekend, and its new mode Champion Hill is going to be a hit.

Call of Duty Vanguard is shaping up to be a return to form of sorts. With 20 maps on launch, an updated Modern Warfare engine and a campaign that actually looks interesting, I can’t wait for the full release.

We may have got our first look at gameplay last week, however, the alpha gave us our first taste of how Vanguard’s multiplayer will play. And I’ve got to say, it’s got me pretty excited.

The new mode ran from Friday evening till Sunday evening and showcased a singular mode. Champion Hill saw teams of two or three face off in rotating arena fights between eight other teams. With each team assigned a limited amount of lives, the game became a perfect mesh of Gunfight and Battle Royale.

Admittedly, gameplay was a little rough around the edges. Slides and crouching felt a little clunky in comparison to Modern Warfare. However, the gun’s felt weighty and shooting natural. Many players also pointed out the game’s lacking visual quality. But as this is an alpha, and still two whole months away from release, I think it’s a little unfair to judge.

I was never really into Gunfight’s short round-based matches, but Champion Hill extends games and brings a fair amount of tension. Upgrading your weapons with cash earned through kills and wins, was a great addition. Maxing out your weapon could often turn the tide, so it encourages players to be aggressive.

Did you check out the Vanguard alpha over the weekend? Let us know what you thought over on our social channels!