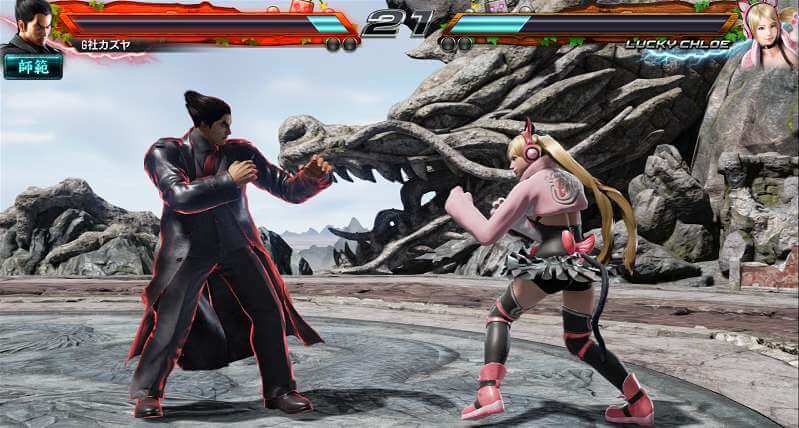 When it comes to playing fighting games professionally, there’s one specific trait that can make or break a player. Some can learn to play around it, they get so in-tune with the game they actually feel it.

When you’ve got to time your moves in split seconds and react just as quickly, the smallest bit of input lag can really hurt performance. Casual players won’t really notice, but pros definitely do. Added input lag is bad, and inconsistent input lag can be even worse since you can’t even really learn to time it or work around it.

Tekken 7 is reported to have drastically higher input lag on  the PlayStation 4 than on the Xbox One, which should definitely be a deciding factor on which console ends up being the home for the Tekken 7 scene, if they aren’t able to get this fixed for the PS4 quickly.

Nigel Woodall has created a way to test input lag, and here’s a breakdown of the results of his tests:

Here’s some data that shows the input lag for PS4Pro at 120.5ms:

X1 Tekken 7 104.2ms #inputlag Somebody else should probably test this. Otherwise it’s going to be controversial. pic.twitter.com/L4pMZ2Mx0r

Tournaments have been planned using the PS4 version of  Tekken 7, and it’ll be interesting to see if this data convinces them to switch platforms. If this game had cross platform online play variable, this would be a nightmare, but it doesn’t – so at least everyone competing against each other will be on an even playing field.

Here’s an image showing the difference, X1 on the left and PS4Pro on the right:

The Xbox’s attack has already landed before the PlayStation has even thrown the punch.