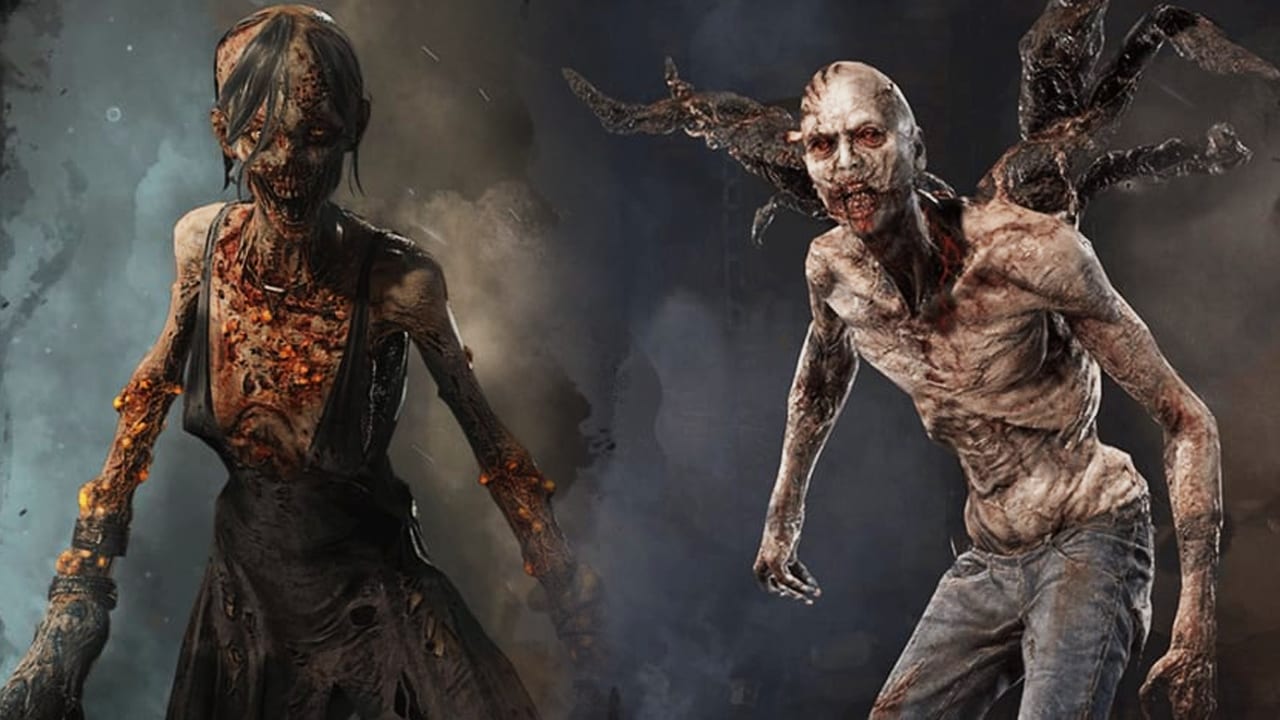 Techland has showcased two new monsters from Dying Light 2 in a new gameplay trailer, and they look utterly terrifying.

Dying Light 2 is set to be filled with all sorts of terrifying creatures. The first game set a gruesome precedent, but its sequel is already shaping up to elevate the terror even further.

Developers at Techland were eager to showcase more of their work when the second episode of ‘Dying 2 Know’ aired last night. The extensive developer Q&A detailed much more about the backstory and focused heavily on the monsters you’ll encounter while traversing the city.

One of the new enemies showcased was the Banshee. These female zombies will lie in wait above you, ready to pounce when you least expect. From the looks of things, she’ll move incredibly quickly, making her a hard target to hit.

“We really wanted her femininity to show, so she’s wearing a dress, though it’s pretty ragged now”, says lead character concept artist Katarzyna Bech. “She’s also wearing jewelry that fused into her body while she was turning [into a zombie], and her hands grow larger than the rest of her body.”

The official site hints that there could still be some humanity left inside Banshees. Hopefully this should make for some interesting gameplay and story moments.

The other enemy type unveiled at the event is the Revenant. This monstrosity kind of resembles an enemy of the same name from DOOM, with grotesque arms sprouting form its back instead of rocket launchers.

It doesn’t seem like this one will be tricky to take down when it’s alone. With a weak and slow build, Reventants aren’t going to be too dangerous when it’s one on one. Instead, they thrive when dropped into a crowd of other infected.

Revenants can emit a toxic mist that buffs surrounding monsters, making them much tricker to take down. If you encounter a horde with one of these guys, you’re going to want to take him down first.

Dying Light 2 is expected to launch later this year with a map that’s four times larger than the last game’s.

Which of the monsters in Dying Light 2 are you most looking forward to seeing (or rather, run away from)? Let us know across our social channels.