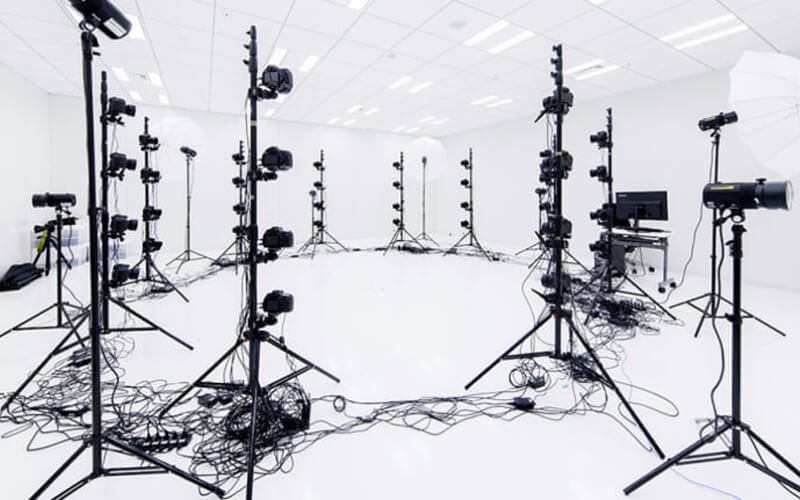 After striking out on his own after things turned sour with Konami, Hideo Kojima has got a ballin’ new office.

Back at Konami, they actually had him locked up in a room away from his team. It must feel great for Kojima to be able to do things his way again. Designing this office was probably a blast.

It’s not as over the top as some studios, it has a more refined feel to it. Kojima Productions has a huge partnership with Sony and is working on the upcoming, highly anticipated Death Stranding.

If you didn’t know this was the headquarters of Kojima Productions, you could probably guess. It has a very Hideo vibe to it.

The studio has rows of desks and computers, and a classy looking employee lounge.

Here’s another view. After being locked away from his co-workers at Konami, that could have worked as an inspiraton for the open concept.

It looks like this room is used to showcase trophies and as a presentation space with the projector.

Here’s another view of the hallway that we could see from the conference room.

Whatever it takes to get Death Stranding out for players to enjoy on Kojima’s own terms, it’s worth it. If that means massive open offices with mysterious trophy rooms, we’ll take it.