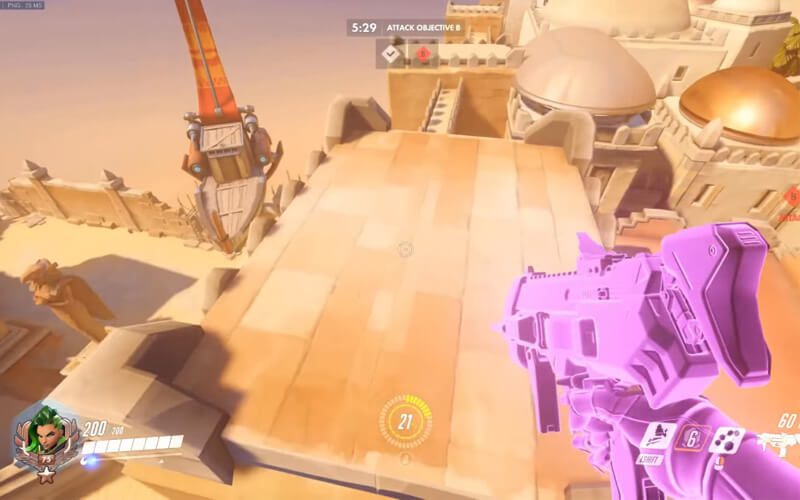 22,865 Overwatch players from Korea have been banned in a massive purge of cheaters, but that’s only the start – there are plenty more that still need to be taken care of.

There were numerous sanctions taken against the players, the primary being for using 3rd party applications to help them gain an unfair advantage over their opponents.

“Creating and delivering a pleasant game environment for the majority of good players is of paramount importance to us and we are committed to taking all the steps we can take to create, distribute and use our programs. We are also aware of the fact that our programs are circulated through various communities, and we will prepare countermeasures,” Blizzard said.

Hacks for games have been around for as long as games have been around. Back in the Diablo days, Blizzard would have to fight against things like duplicating items, or map hacks that made late nights of countless boss runs much more tolerable, but also offered an unfair advantage for people who were willing to cross that line and dampened the game’s economy.

Many players in Korea play at gaming cafes for an hourly rate, so they aren’t too worried about having their CD keys banned, which makes it harder to deter this type of behaviour. When you’re stuck buying a new CD key each time you’re banned, it makes it a lot less worthwhile to cheat.

Blizzard is aware of the communities where these types of hacks and cheating programs are distributed, and is working on ways to counter them.