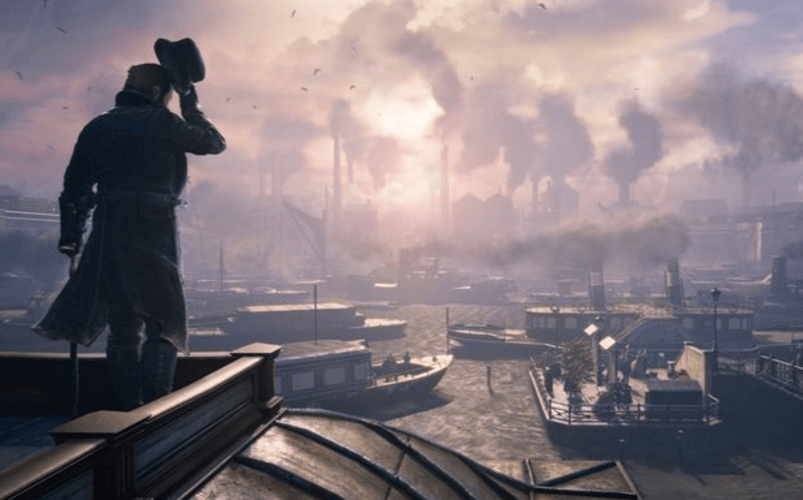 Eurogamer posted an article back in 2011 with quotes from Mark Cerny, video game consultant, stating that single-player games would be gone by the end of 2014. Cerny, who worked with Sony on popular games such as Crash Bandicoot, Spyro, and Jak & Daxter,  discussed this at a private panel organized by Sony. I believe the traditional single-player … Read more

It happens to everyone, you’re playing the campaign and wrecking anything that gets in your way. One hundred enemy soldiers come at you? No problem, you’ll take them out with out breaking a sweat.  When you get into multi player that’s a different story though, you get wrecked for a few weeks until you learn … Read more

In The Last of Us story mode, players have discovered a phone number on a bulletin board for the Pest Control. Turns out that when the numbers are dialed in real life, it reaches an adult content phone line. Naughty Dog has fixed this mishap to where the dialed numbers no longer connects to the … Read more

Sony’s interface video was discovered a couple weeks ago and has been blowing up since. We’ve studied the video and we noticed that when the user purchases a game in the PlayStation Store, they will have the option to download any mode first, either the single-player or multiplayer mode. The video was leaked as the … Read more

In a Battlefield 4 dev chat, DICE executive producer Patrick Bach revealed new details about the shooter’s single player campaign. According to the announcements made, drama and intensity have been prioritized in the game rather than just sequences of combat. In the dev chat video which is shown below Back also mentions the 17 minute “Fishing … Read more