According to the announcements made, drama and intensity have been prioritized in the game rather than just sequences of combat.

In the dev chat video which is shown below Back also mentions the 17 minute “Fishing in Baku” trailer. He also hinted about a possible reveal on the multiplayer portion at E3.

The game releases in the US on October 29 and in the UK on November 1. 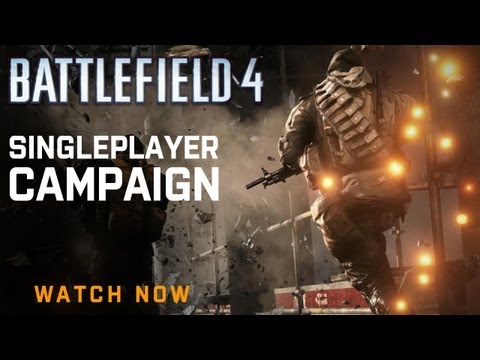