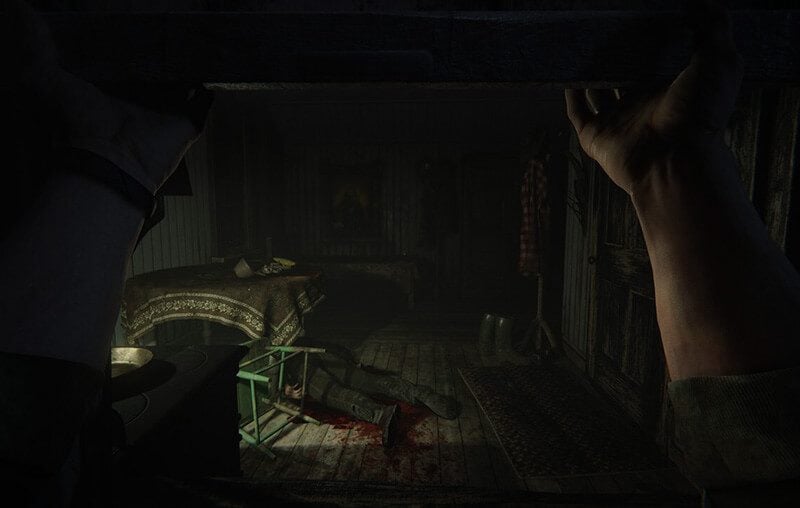 Outlast 2 is a game which many are looking forward to and rightly so since the first game had more than its fair share of scares. Many players were taken by surprise at just how immersive and scary the game turned out to be and when a sequel was announced it got excitement levels soaring. … Read more

Outlast’s first DLC  Whistleblower will be available to download on PC and PS4 on May 6, 2014 with Europe receiving the update May 7, 2014. This a slight delay as it was previously announced to be released in April. According to Red Barrels, you’ll be playing as a software engineer called Waylon Park, who is under contract with Murkoff and … Read more