Outlast’s first DLC  Whistleblower will be available to download on PC and PS4 on May 6, 2014 with Europe receiving the update May 7, 2014. This a slight delay as it was previously announced to be released in April.

According to Red Barrels, you’ll be playing as a software engineer called Waylon Park, who is under contract with Murkoff and the man who emailed journalists around the world at the beginning of the game. Although, the DLC is considered a prequel to the game, Red Barrels said that it will actually reveal the final chapter in Mount Massive Asylum’s story.

The DLC will cost $8.99. Feel free to check out the trailer. 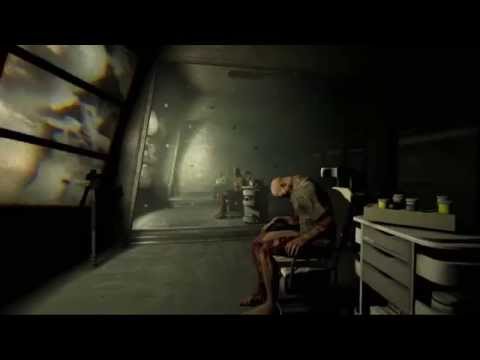