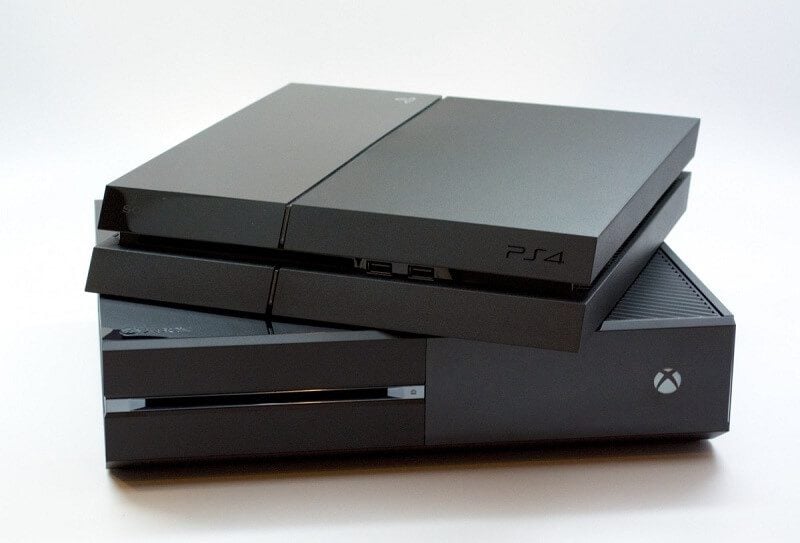 The combined base of PlayStation 4 and Xbox One is about 60 million units, according to EA executive.   In a recent conference, Electronic Arts mentioned about the sales of the present generation consoles (PS4 and Xbox One) which combines up to an estimated 60 million units. In January, EA said that the new-gen console … Read more

It’s no surprise that Nintendo is struggling. Their consoles are selling poorly as of late and if it wasn’t for their handheld’s the Nintendo name could potentially be a thing of the past. News broke not too long ago that the company was considering the mobile market with smartphones and tablets. While Nintendo was fast … Read more

Hideo Kojima is certainly no stranger of speaking his mind on the video game industry. Now it looks like the Metal Gear Solid creator believes that big AAA title video games are no longer keeping interest for gamers. “We’ve seen a phenomenon around the world,” Kojima said. “Young people are losing interest in high-end games … Read more